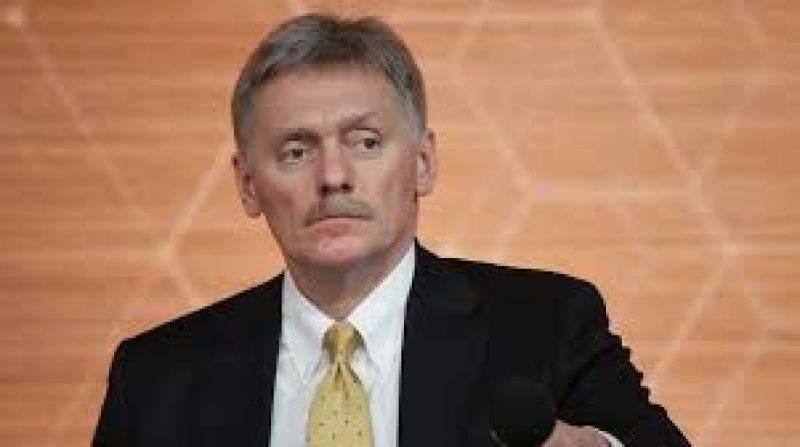 Dmitry Peskov: The EU can mediate in Karabakh should it support trilateral agreements

Russia is ready to welcome the mediation efforts of the EU countries in the talks over Nagorno-Karabakh if they are poised to assist in implementing the existing agreements, Dmitry Peskov, press-secretary of the Russian President reported on Wednesday, according to Azerbaijan in Focus, reporting Turan News.

“If mediation efforts bring stability, predictability and help in the implementation of the existing agreements, then these efforts are to be welcomed. As a whole, the efforts in this matter are going well,” Peskov said commenting on the statements of the EU countries about their intentions to get into the trilateral format of talks over Nagorno-Karabakh.

The Kremlin representative recalled that the trilateral agreements of the heads of the Russian Federation, Azerbaijan and Armenia on Nagorno-Karabakh were reached “with the very energetic participation of President Vladimir Putin.” “He is in constant contact with both Nikol Pashinyan and Ilham Aliyev. Now we are dealing with issues arising from implementation of the agreements reached,” Peskov was quoted by the TASS news agency.