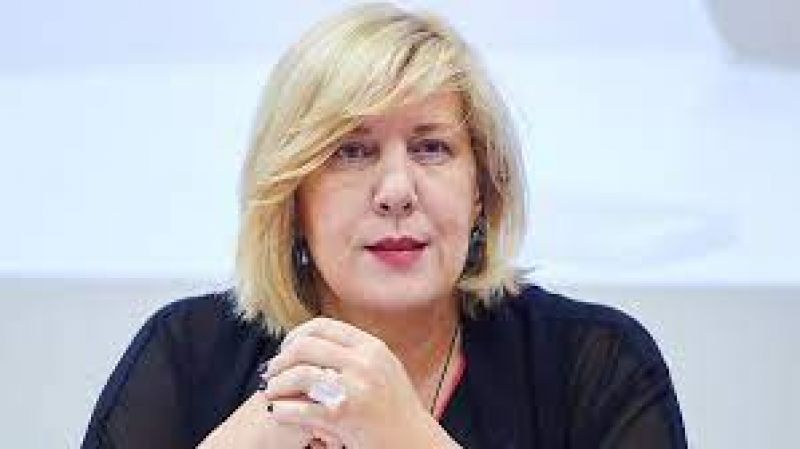 Dunja Mijatović: The death of three people shows the urgent need to de-mine the areas affected by the conflict

According to Azerbaijan in Focus, reporting Turan News, further to the explosion of a landmine, which killed three people and wounded several others, the Council of Europe Commissioner for Human Rights, Dunja Mijatović, published the following comment on her Twitter account:

“The explosion of a landmine which killed three people, including two journalists, & wounded several others in Kalbajar shows the urgent need to demine the areas affected by the conflict in Nagorno-Karabakh, including through international cooperation.”

Ilham Aliyev: Armenians of Karabakh began to realize that their future is in Azerbaijan

US experts: Integration of Armenians in Karabakh into Azerbaijani society is only humanitarian way forward