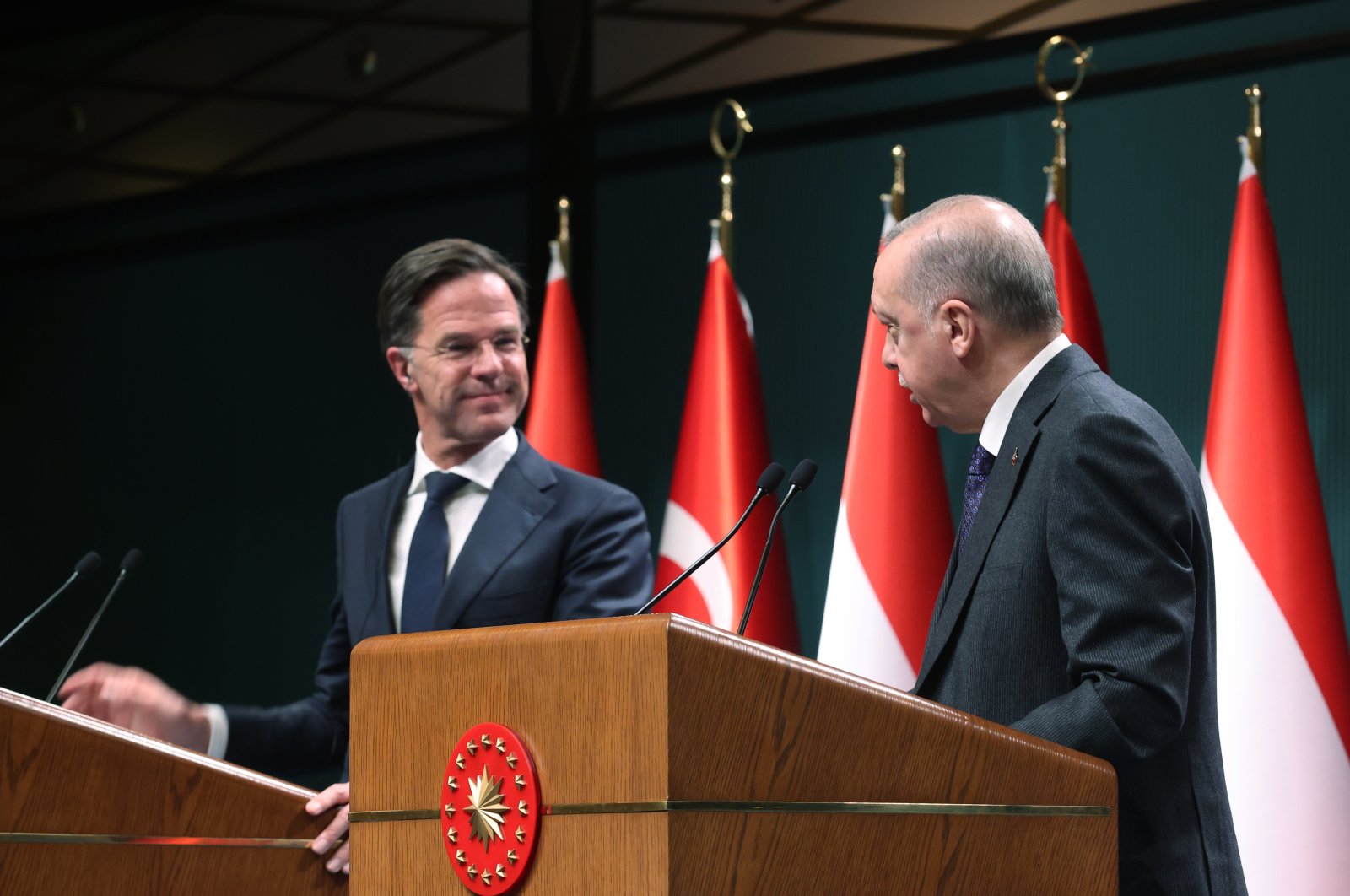 The issue of updating the Customs Union will be the priority In Turkey’s accession negotiations to the European Union, Dutch Prime Minister Mark Rutte said in an interview published Wednesday, according to Azerbaijan in Focus, reporting Daily Sabah.

During his visit to Turkey, Rutte said that it will serve the mutual interests of both the EU and Turkey.

Referring to Turkey’s EU accession negotiations, Rutte noted that there are differences of opinion between the bloc and Turkey, but everyone believes it is important to have a strong relationship between Europe and Turkey.

In his meeting with President Recep Tayyip Erdoğan, according to Rutte, they stated that the focus should be on updating the Customs Union between Turkey and the EU and they discussed what they can do to restart the negotiations.

“I think it will be some kind of priority (in the negotiations) because I think it is in the mutual interest of the Netherlands and Turkey, as well as the EU and Turkey. But it needs to be done step by step,” he added.

Turkey is the only non-EU country with a customs union agreement with the bloc. The deal was struck in 1995. In its December 21, 2016, assessment, the European Commission proposed revamping the deal. The current customs union agreement only covers a limited range of industrial products and excludes agriculture, public procurement, e-commerce and services. Turkey says that an expanded European Union-Turkey Customs Union deal with its largest market, Europe, would be in the best interest of both sides.

Turkey has a long history with the union and the longest negotiation process. The country signed an association agreement with the EU’s predecessor, the European Economic Community (EEC), in 1964, which is regarded as a first step to eventually becoming a candidate. Applying for official candidacy in 1987, Turkey had to wait until 1999 to be granted the status of a candidate country. Turkey then had to wait another six years for negotiations to begin in 2005, a uniquely long process compared to other candidates. Since then, the process seems to have stalled.

Rutte also said: “Of course, we still have many problems that we have different views on. However, we are very pleased that Turkey is now taking a very active role on the world stage, especially in the Ukraine conflict.”

Rutte also referred to Turkey’s intense diplomatic efforts to ensure peace between the parties in the Russia-Ukraine war and underlined that it is important for Turkey to take an active role in this conflict.

Stating that Turkey condemned “Russia’s aggression” he added, “Turkey is one of the few countries outside France, Germany and the United States to have these direct bilateral talks with both Putin and Zelenskyy.”

He also stated that they discussed at length with President Erdoğan how they can help to establish a negotiation between Russia and Ukraine.

Turkey is in a “unique position” to enable negotiations between the parties, thanks to Erdoğan and Foreign Minister Mevlüt Çavuşoğlu’s contacts with their Ukrainian and Russian counterparts, he underlined.