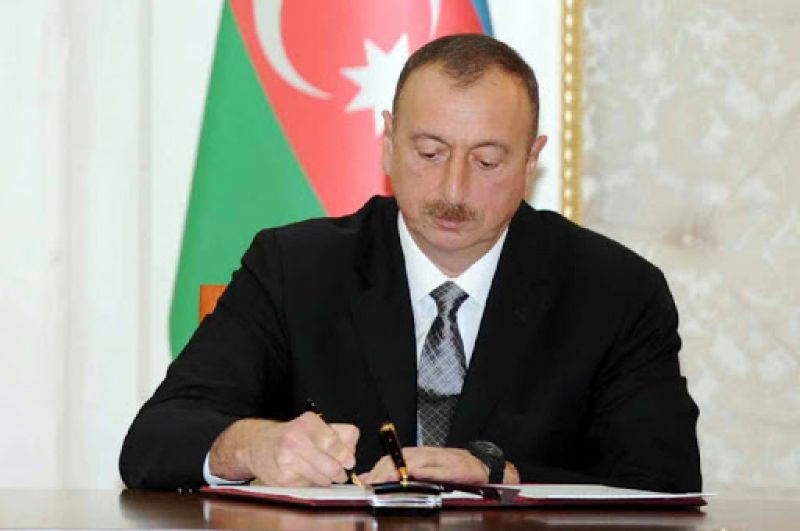 President of Azerbaijan Ilham Aliyev signed a decree today on the division of the country into economic regions (ER), according to Azerbaijan in Focus, reporting Turan News. The decision was made mainly because of the regions that had been liberated from the Armenian occupation.

Before that, since 1991, when adjusted for the city of Baku, there had been 11 economic regions. From now on, 14 economic regions have been formed to reintegrate liberated territories into the country’s economy, as well as improve the efficiency of planning and ensuring the flexibility of management.

In particular, the East Zangezur Economic Region has been formed to include the Zangilan, Gubadli, Jabrayil, Lachin and Kelbajar regions. The Karabakh ER includes Aghdam, Shusha, Fizuli, Terter, Khojavend and Khojaly regions, as well as the town of Khankendi.

Note that the Ganja-Gazakh and Aran ERs are divided into two parts: Ganja-Dashkesan and Gazakh-Tovuz, Central Aran and Mil-Mugan, respectively.