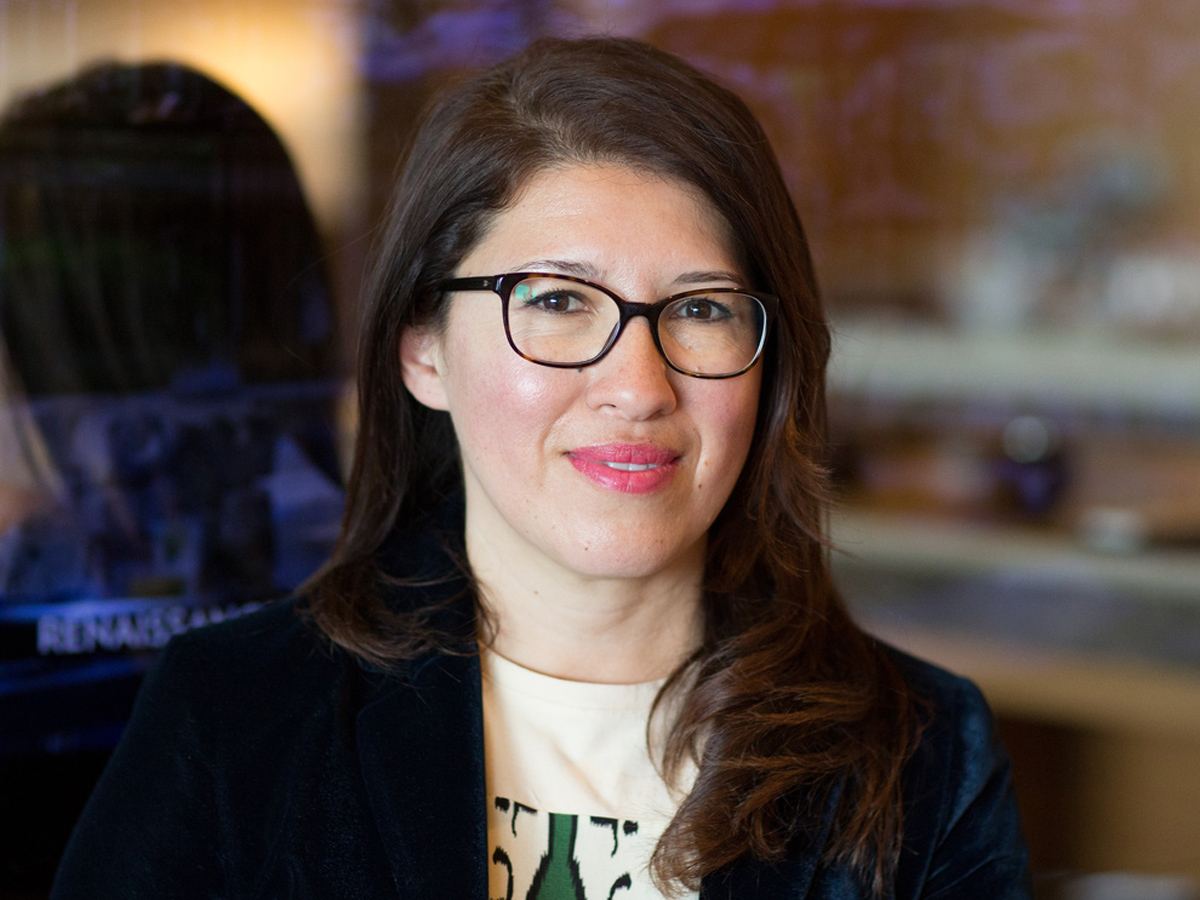 The European Bank for Reconstruction and Development (EBRD) stands ready to help Azerbaijan boost investment in the green economy, Kamola Makhmudova, EBRD head in Azerbaijan, said in an interview, according to Azerbaijan in Focus, reporting Trend News.

“The government of Azerbaijan has made a strategic decision to develop its renewable energy sector. To that end, it has committed to reducing greenhouse gas emissions by 35 percent and to produce 30 percent of its total electricity generation from renewables by 2030, in line with the country’s commitments under the Paris Agreement.

In order to support these objectives, the EBRD stands ready to help Azerbaijan boost investment in the green economy, as we see huge potential for the renewable energy sector and aim to make a real impact in this area,” she said.

Makhmudova noted that indeed, one of the EBRD’s key priorities in its 2019-24 country strategy for Azerbaijan is to support a green economic transition.

“As part of this strategy, the EBRD is prominently supporting the energy sector of Azerbaijan through a number of policy engagements, following a letter of intent signed with the Ministry of Energy in September 2017.

The letter of intent focused on ways to foster the development of renewable energy and support market liberalization through the establishment of an independent energy regulatory agency,” said the EBRD country head.