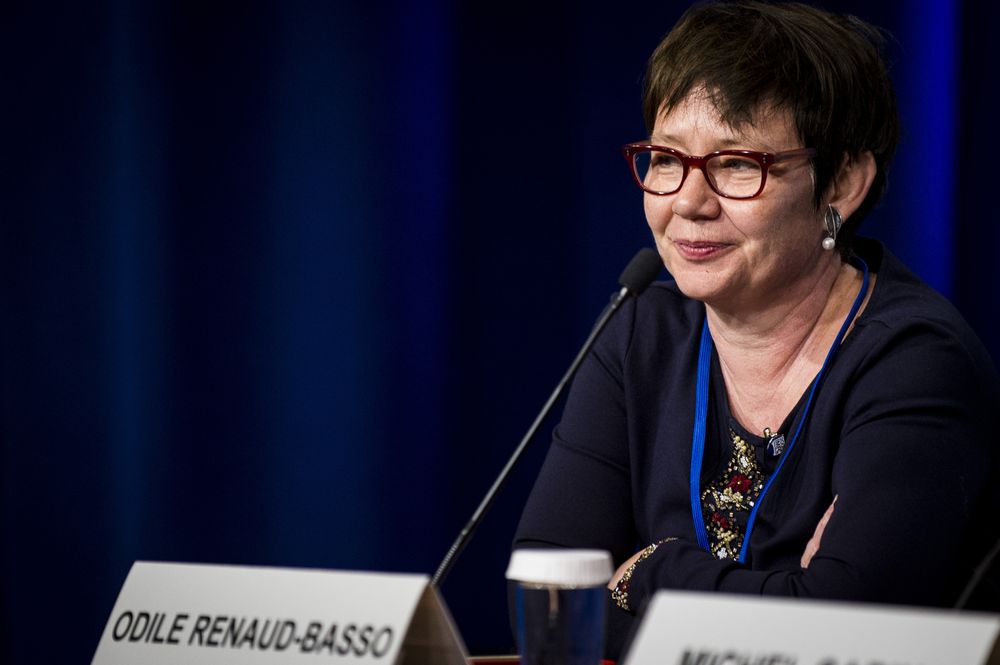 The European Bank for Reconstruction and Development (EBRD) has supported Azerbaijan’s Ministry of Energy in designing a renewable energy framework, including an energy regulator and renewable energy auctions, EBRD President Odile Renaud-Basso said in an interview on the eve of her visit to Azerbaijan, according to Azerbaijan in Focus, reporting Azernews.

According to her, the Bank helped the ministry conduct the power grid strengthening research.

“Now we stand ready to invest in grid improvements across Azerbaijan, which serves as a precondition for further renewable energy development. EBRD is open to exploring ways for investing in other renewable energy projects. We’re getting ready to invest in the first wind power plant on the Absheron peninsula. The Bank is fully aware of the fact that the Southern Gas Corridor’s capacity is expandable, and should a relevant decision be taken, we will be glad to engage with Azerbaijan. However, for the Bank to be able to finance the project, the decision must be aligned with the Paris Agreement’s key aspects and the Bank’s Fossil Fuel approach including mitigation of the carbon lock-in risk, through future-proofing the capacity to transport low carbon gases,” said the EBRD president.