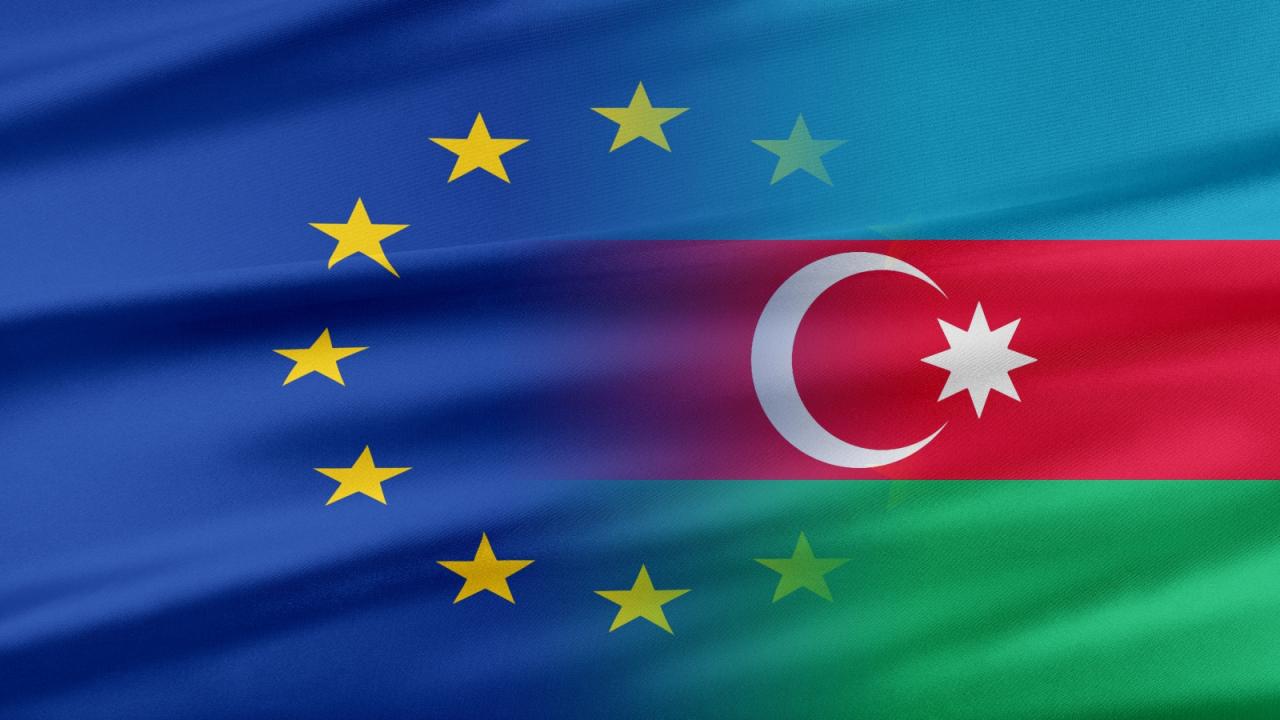 Everyone in the EU understands the growing importance of Azerbaijan, and the Caspian region, in energy security, said Tengiz Pkhaladze, a non-resident senior fellow at the European Center for International Political Economy (ECIPE), according to Azerbaijan in Focus, reporting Trend News.

“Azerbaijan’s role is growing rapidly. The EU highly values Azerbaijan’s commitment to contributing to energy security. Azerbaijan is not just a reliable partner. The political leadership of Azerbaijan always understands the current development trends, and aims at the development, cooperation, and always brings solutions,” he said.

Talking about the memorandum on gas exports increase, recently signed between Azerbaijan and the EU, the expert noted that this is a clear sign that the EU considers Azerbaijan as a significant partner.

“The signing of this memorandum was a very right decision on both sides. The Southern Gas Corridor used to be of secondary importance. Today the enormous capabilities Azerbaijan and the Caspian Sea have, especially regarding the Trans Adriatic Pipeline (TAP), and the Trans-Anatolian Natural Gas Pipeline (TANAP), are being recognized. The EU is clearly ready to enter serious negotiations with Azerbaijan,” Pkhaladze said.

Regarding the pipelines’ capacity and the potential expansion, the expert explained that it is very much achievable and depends mostly on the political will.

“In the nineties, when the challenges were greater, the sides were able to reach the agreement, precisely due to the political will, and now the EU, Azerbaijan, Georgia, and other parties benefit from the results. Thus, this memorandum is a sign of a strong political will both of the EU and Azerbaijan,” he added.

According to Pkhaladze, when calculated, the capacity of the pipelines was considered by taking into account other participants, besides Azerbaijan.

“Today there is also a huge potential for Azerbaijan and Turkmenistan in further cooperation on joint energy projects. So, if other countries of the Caspian region also join, the advantage for each side would be remarkable,” he added.

The Sides agreed to support bilateral trade of natural gas, including through exports to the European Union, via the Southern Gas Corridor, of at least 20 billion cubic meters of gas annually by 2027, in accordance with commercial viability and market demand.

According to the document, any further exports of natural gas to the European Union beyond those that are being delivered to date will require significant investments in the expansion of the Southern Gas Corridor pipeline network and the upstream project development.

Moreover, the EU and Azerbaijan will encourage financing of the expansion of the Southern Gas Corridor pipeline network taking into consideration the EU’s climate policies and its REPowerEU strategy, including through cooperation with international financial institutions.