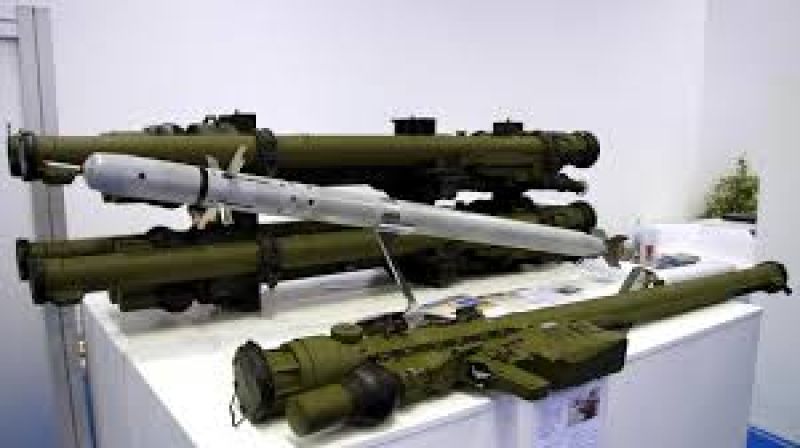 Eight air defense systems abandoned by the enemy were found in the territories liberated from the Armenian occupation, according to Azerbaijan in Focus, reporting Turan News.
This was reported by the Barda regional group of the Interior Ministry’s press service.

According to the information provided by the IM, the police found 225 rifles, 102 grenade launchers, 68 machine guns, 64 anti-tank and anti-personnel guided missile systems, 10 mortars, 8 air defense systems, 721 grenades, 129 mines, and tens of thousands of shells and cartridges of various caliber in the military positions abandoned by the enemy.

Also, approximately 17 tons of wild cannabis plants were found and then destroyed on the territories liberated from the occupation.