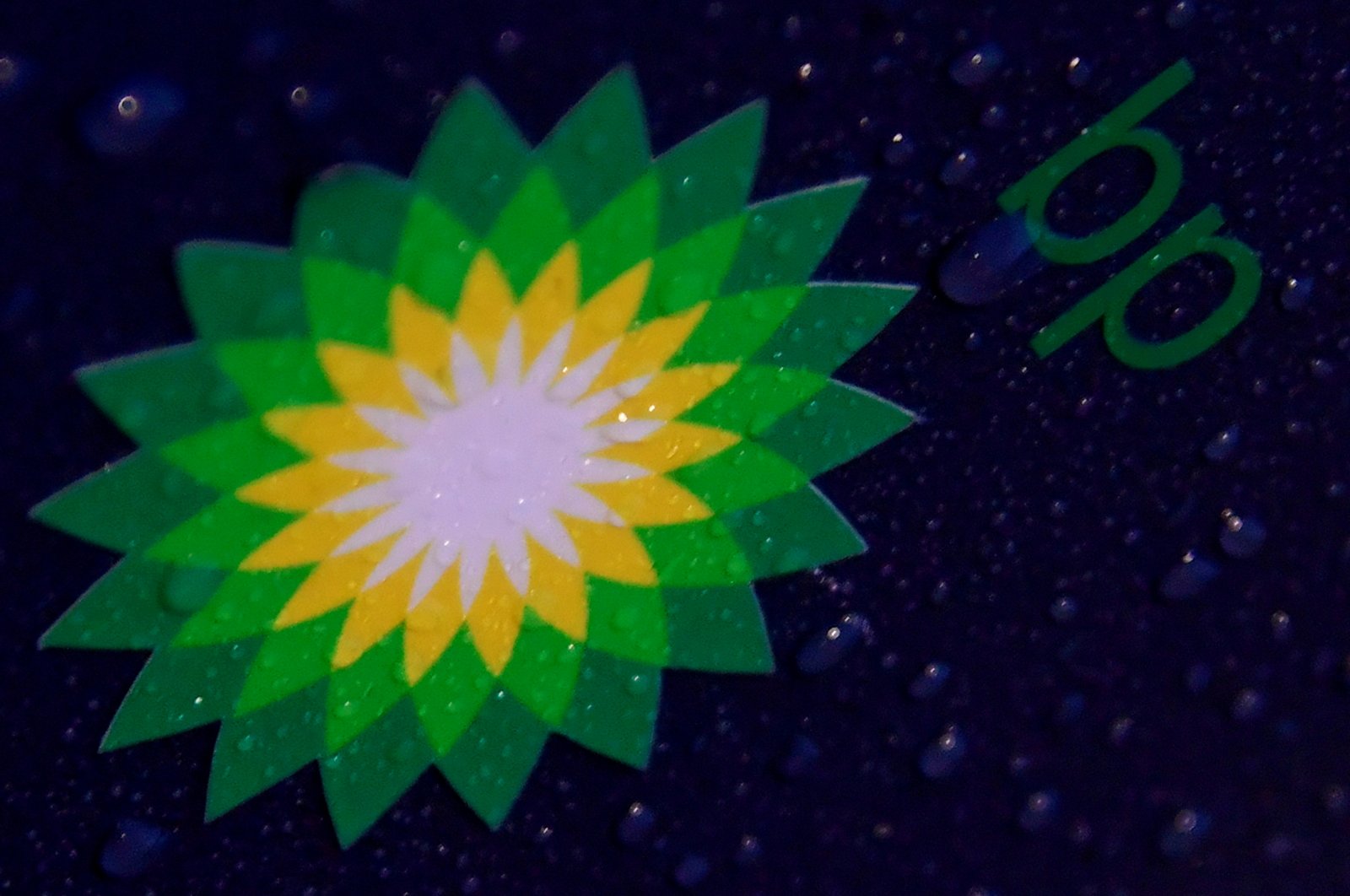 Turkey started attracting more investment in terms of renewables with global energy giant BP, which has already invested more than $500 million in the country in the last three years and has now focused on the emerging field.

The company has been operating in Turkey for over 100 years and is determined to continue its growth with new investments, BP Turkey Country Head Tümkan Işıltan said, stating that renewable energy sources have increased in Turkey’s energy portfolio in recent years.

“This also came in accordance with our goal of being a zero-emission energy company by 2050,” he said.“Especially considering the serious potential in solar and wind energy, we want to be involved in this field as much as possible.”

Stating that Turkey is a market where BP wants to grow with new investments, Işıltan said that within the scope of BP’s new strategy, investment opportunities in new business lines in the energy field “are always on our radar.”

Işıltan said that investment performances of the last three years showed their confidence in Turkey.

“We believe in our country; our investments will continue rapidly,” he said.

BP Turkey reaches its customers with 755 fuel stations across the country.

Işıltan, who said that these stations have become more than just fuel stations – they have been transformed into enjoyable break points today, a change that has accelerated with the pandemic.

“These are 5-star facilities. We turn our stations into living spaces where all kinds of needs can be met at any time of the day. In this context, BP Express and Wild Bean Cafes are of great importance. Three big cities came to the fore in the growth of this café concept. But now we are reaching all over Turkey,” he said.

The number of these facilities is set to reach 100 in 30 provinces in 2021, Işıltan said, adding they aim to reach a total of 400 of these new-concept stations in five years.

Işıltan, who graduated from Boğaziçi University’s Civil Engineering Department, became the first Turk to be assigned to his current position after 12 years.

BP announced in February 2020 its goal to become a zero-emissions company by 2050.

Within the framework of this strategy, BP plans to focus on resource production and become an integrated energy company that produces solutions for its customers.

“The world needs clean energy. We will increase low-carbon operation investments in our portfolio. We go from renewable energy to many different types of hydrogen,” Işıltan added on the subject.