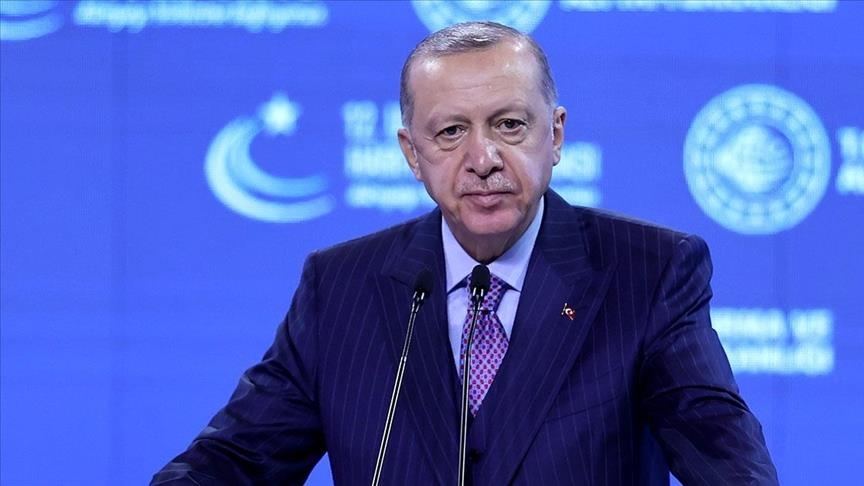 According to the president, this agreement is of a preventive nature and is aimed at avoiding an energy crisis.

“We have our reserves. Agreements [on gas] with Russia, Iran and Azerbaijan indicate that we will not have such crises as in Western countries. This issue is irrelevant For Turkey,” Erdogan said.

Earlier it was reported that Azerbaijan and Turkey have reached an agreement on the supply of additional 11 billion cubic meters of gas via the Baku-Tbilisi-Erzurum pipeline until 2024.