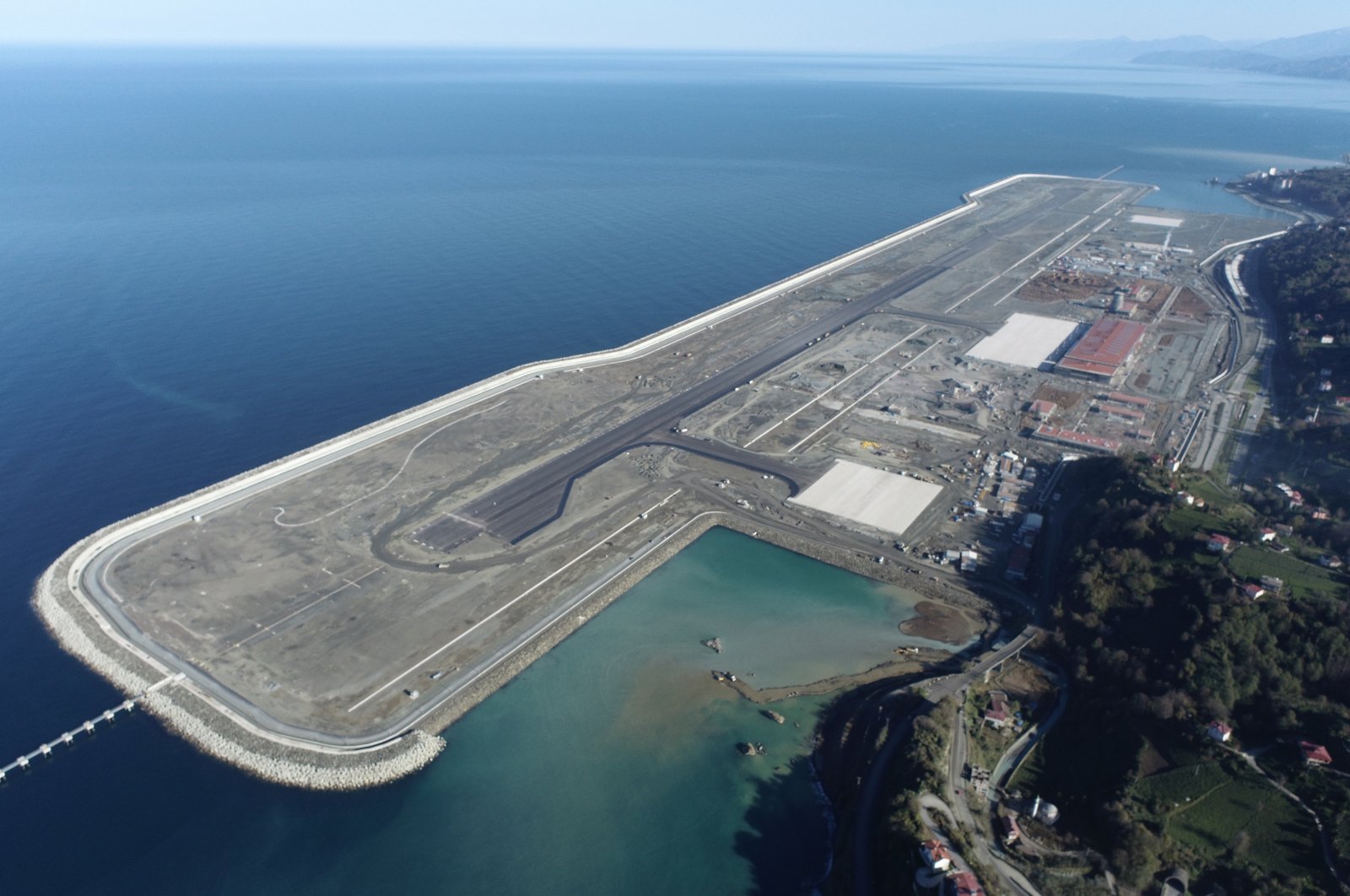 The Turkish and Azerbaijani presidents met Saturday and jointly inaugurated the Rize-Artvin Airport, Turkey’s second airport built on a reclaimed area in the rugged northeastern Black Sea region, according to Azerbaijan in Focus, reporting Daily Sabah.

Turkish Transport and Infrastructure Minister Adil Karaismailoğlu welcomed the passengers. Turkish Airlines CEO Bilal Ekşi was the first to step out of the plane and spoke to journalists about the significance of the airport.

The THY plane carrying 320 passengers was renamed “Rize-Artvin” to mark the inauguration and the aircraft was piloted by Mustafa Inanç Ersoy, a native of the Pazar district of Rize.

In his speech, Aliyev reminded Turkey’s support in their victory in the Karabakh war and said that most of the companies working with the airport currently are working to rebuild regions liberated from the Armenian occupation.

President Erdoğan, a native of Rize’s Güneysu district, said the number of airports in Turkey rose from 26 to 57 during successive Justice and Development Party (AK Party) governments.

The airport, the second in Turkey built using sea embankment after Ordu-Giresun Airport, has an annual capacity of 3 million passengers.

It is also the fifth airport in the world built on an area reclaimed from the sea, using 100 million tons of rocks in the process.