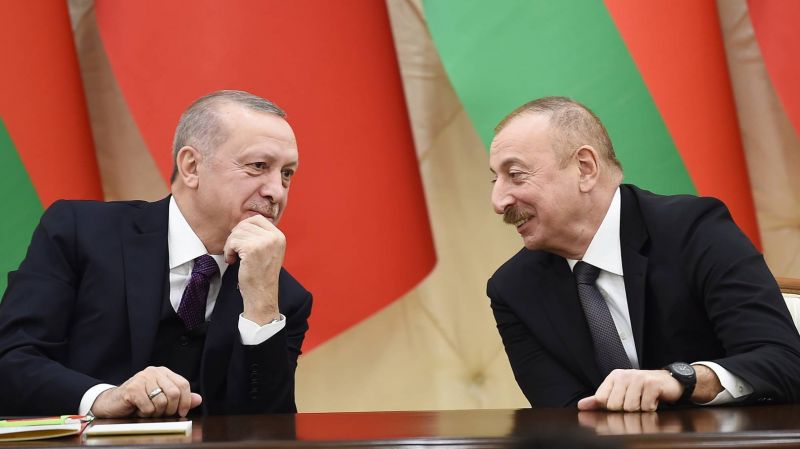 On February 23, the presidents of Turkey and Azerbaijan had a telephone conversation, according to Azerbaijan in Focus, reporting Turan News.

Erdogan and Aliyev discussed the conflict between Russia and Ukraine, relations with Armenia, and the situation in the region, Anadolu agency reported on Wednesday evening.

Erdogan criticized Putin’s yesterday’s decision to recognize the independence of the DNR and LNR. This happened on the day of Putin’s meeting with Ilham Aliyev, who arrived in Moscow on an official visit.