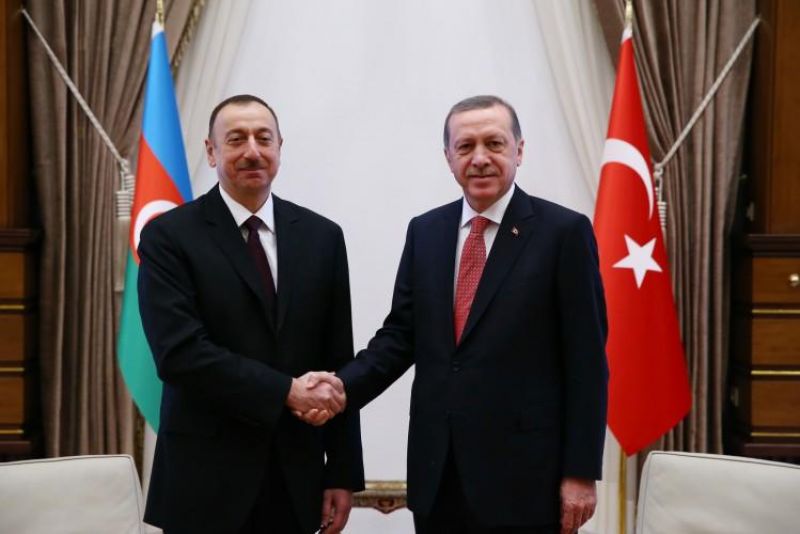 Erdogan and Aliyev to sign comprehensive agreement in Shusha

“I will meet with my brother Ilham Aliyev in Shusha and sign a comprehensive agreement between Turkey and Azerbaijan,” Turkish President Erdogan told journalists in Ankara today, according to Azerbaijan in Focus, reporting Turan News.

The CCN-Turk channel, which quotes Erdogan, does not say what kind of agreement is in question and what is its content. Earlier it was reported that Erdogan and Aliyev would lay the foundation for a new educational institution in Shusha, which will be built by the Turkish side.

Erdogan’s arrival in Azerbaijan is scheduled for June 14, he and Aliyev will arrive in Shusha on June 15, and on June 16, the Turkish President will attend a football match in Baku, where the national teams of Turkey and Wales meet within the group horizontal bar of the European Championship.