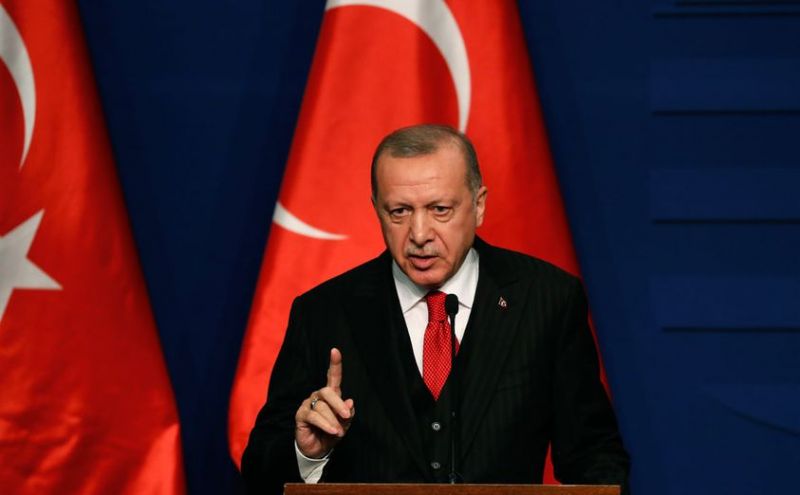 Positive signals are coming from Armenia regarding the idea of regional cooperation within the framework of the platform of several countries, according to Azerbaijan in Focus, reporting Turan News. This was stated to journalists by Turkish President Erdogan upon completion of his visit to New York to attend the UN General Assembly.

“We are receiving positive signals from Armenian Prime Minister Nikol Pashinyan about cooperation, so we intend to take certain steps on this track,” he said.

According to Erdogan, he is going to discuss the topic during a meeting with the Russian President at a meeting in Sochi at the end of the month.

It should be reminded that the idea of the “Platform of Six” was put forward by Erdogan after the end of the Second Karabakh War. The point is about the economic and political cooperation of the three countries of the South Caucasus – Azerbaijan, Georgia and Armenia with their neighbours – Turkey, Russia and Iran. The proposal was supported by all countries, except for Georgia which declared the impossibility of cooperation with Russia that occupied its territories.