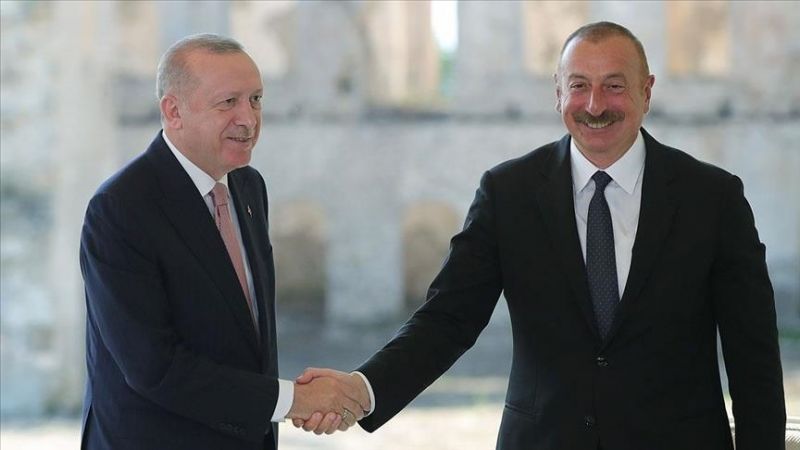 Turkish President Recep Tayyip Erdogan arrives today on a one-day working visit to Azerbaijan at the invitation of President Ilham Aliyev, according to Azerbaijan in Focus, reporting Turan News.

The visit is timed to coincide with the opening ceremony of the International Airport in the city of Fuzuli, liberated from the Armenian occupation during the Second Karabakh War in 2020.

The leaders of the two countries will also take part in the groundbreaking ceremony of the “Smart Agropark” in Zangilan, which will be built with the support of Turkey.

In addition, in the presence of the leaders of the two countries, work on laying the Akhmetbeyli-Goradiz-Minjivan-Agbend and Akhmetbeyli-Fuzuli-Shusha roads will be launched.

The official welcoming ceremony of the Turkish leader will take place on the territory of the village of the First Agaly.

During the visit, all aspects of bilateral relations between Turkey and Azerbaijan will be discussed and steps aimed at deepening cooperation will be considered.

During the meetings, there will also be an exchange of views on current regional and international events, Anadolu agency reports.

The construction of the airport in Fuzuli began on January 14, 2021 with the participation of Turkish companies.  The strip is 3 km long and 60 m wide . The terminal is designed for 200 passengers. The airport is located 300 km from Baku and 100 km from Shusha.