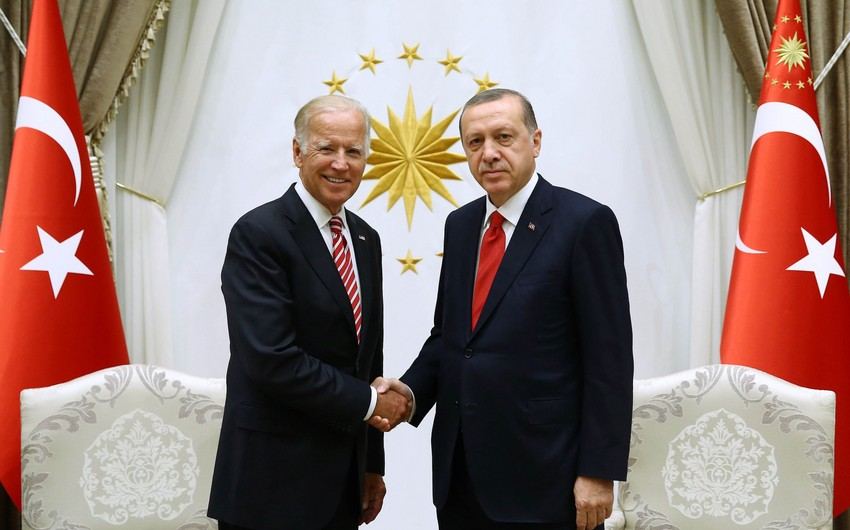 Turkish President Recep Tayyip Erdogan will discuss Azerbaijan’s Karabakh with his US counterpart Joseph Biden, Press Secretary of the President of Turkey Ibrahim Kalin said in an interview with the Turkish Milliyet newspaper, according to Azerbaijan in Focus, reporting Trend News.

“Issues on Afghanistan, Syria, Iraq, the Caucasus region and Karabakh will also be discussed, including issues on Libya, the Mediterranean and other regions, as well as other global problems,” Kalin said.
Also, noting the existence of extensive contacts between Turkey and the US, Kalin named the issues that are planned to be discussed at a bilateral meeting within the framework of the G-20 leaders’ summit in Rome on October 30-31.

“We have extensive contacts with the US. The leaders will discuss the main issues on the agenda in the political, economic, energy, trade areas, in the defense industry, in the areas of security, the fight against terrorism,” Kalin said.