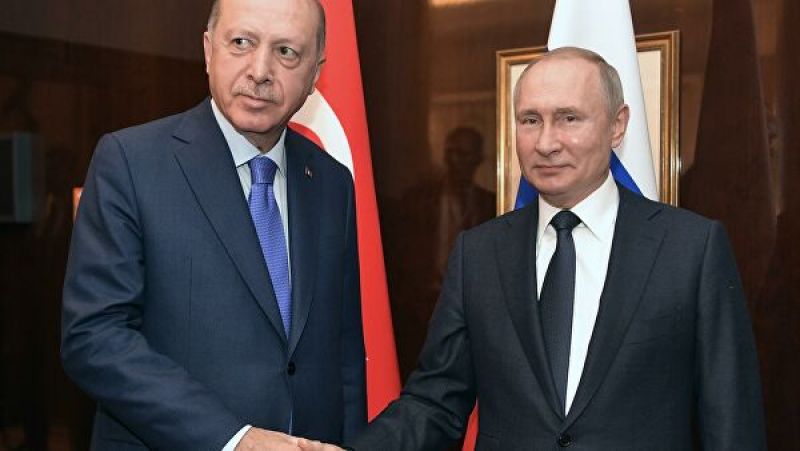 Turkish President Recep Tayyip Erdogan has commented that his country and Russia have signed an agreement over peacekeeping in the recently-liberated Azerbaijani region of Nagorno-Karabakh, according to ‘Azerbaijan in Focus’ reporting Turan News. He stated: “We signed an agreement with Russia this morning regarding a joint centre of peace to control and inspect the ceasefire.”

The previous day, President Erdogan discussed this issue with Russian President Putin, and this morning the issue was finally agreed upon by the Russian and Turkish Defence Ministers.