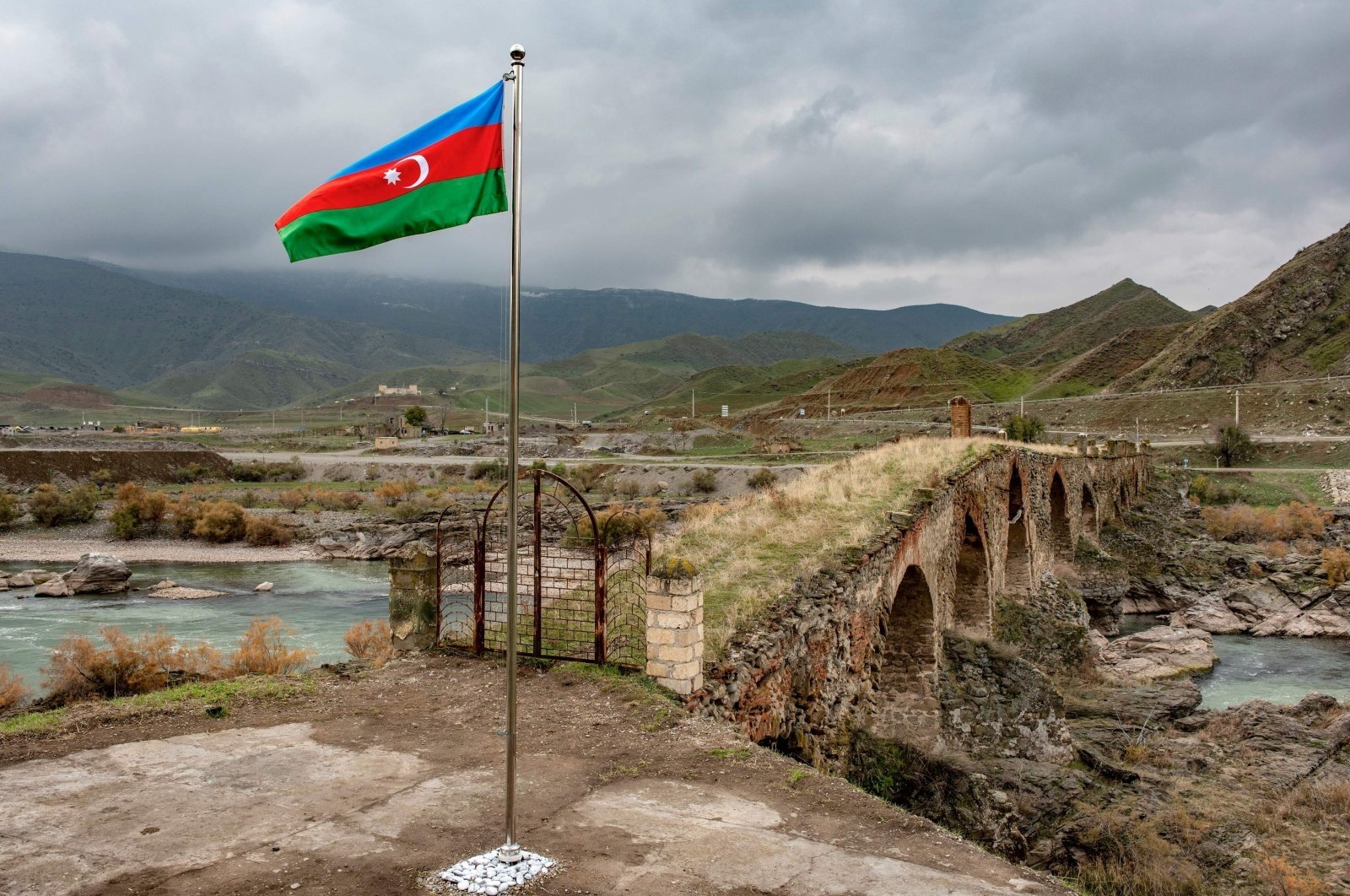 President Recep Tayyip Erdoğan as well as other Turkish officials on Tuesday congratulated Azerbaijan on its 31st anniversary of gaining independence, according to Azerbaijan in Focus, reporting Daily Sabah.

“I congratulate Azerbaijan, our dear brother and friend, with whom we share a common destiny, on the occasion of Azerbaijan’s Independence Day, October 18, and extend my regards and affection to all my Azerbaijani brothers and sisters on behalf of my country and nation,” Erdoğan wrote on Twitter.

“We are always together. Happy October 18 Independence Day to Azerbaijan.”

“We Turks were born free, we live free!”

“One Nation, Two States … Happy Independence Day to our friend, brother, dear Azerbaijan, which declared its independence on October 18, 1991.”

“Our essence is one … Our word is one … Our strength is one … We celebrate the Independence Day of brotherly Azerbaijan and greet the noble Azerbaijani people wholeheartedly. With the understanding of ‘One Nation, Two States,’ we will continue to be together in sorrow and joy.”

Azerbaijan first declared independence from the Russian czarist regime but was toppled after almost two years in 1920 by the Soviet Union, and the people of Azerbaijan managed to restore state independence on October 18, 1991.

On November 9, 1991, Türkiye became the first state to recognize the Republic of Azerbaijan.

Meanwhile, Erdoğan is planning to visit Zangilan on Thursday to attend the opening of the new airport.

Following the war with Armenia in 2020 over the Karabakh region, Azerbaijan launched a massive reconstruction initiative in the liberated lands.

Türkiye was a key backer of Azerbaijan during the 44-day Karabakh war between Baku and Yerevan, which erupted on September 27, 2020, and ended with a Russian-brokered cease-fire on November 10. During the faceoff that started in September 2020, Azerbaijan liberated several cities and 300 settlements and villages that were occupied by Armenia for nearly three decades. The peace agreement is celebrated as a triumph in Azerbaijan.