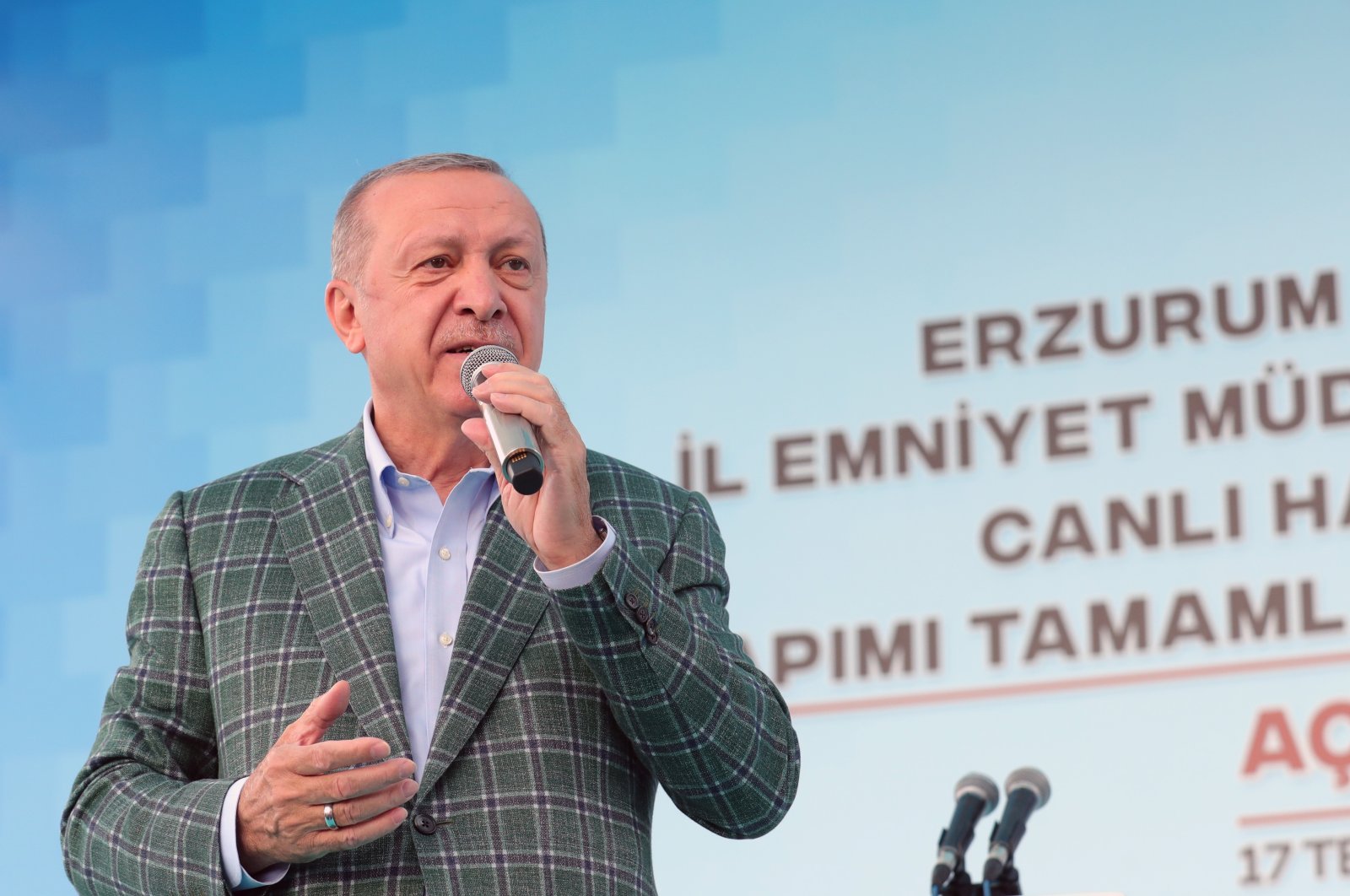 President Recep Tayyip Erdoğan on Monday released a video message to mark the Islamic holiday Qurban Bayram, also known as Eid al-Adha. In his message, the president said that the country is in better condition this year now that the pandemic is under control and normalization has begun.

Recalling that last year the Qurban Bayram was a more somber occasion, celebrated in the shadow of the coronavirus pandemic, Erdoğan said: “We all need to act more responsibly so that our holiday joy does not turn into heartbreak with financial losses, injuries and deaths.”

Inviting all citizens to benefit from the vaccination program available to all citizens over the age of 18, he said: “We are at a very good level compared to the world average in vaccination. We do not have any problems in the supply of vaccines.”

“I invite all our citizens to benefit from the vaccination service that we now offer to everyone over the age of 18. Turkey’s strength in every field by distinguishing itself positively from other countries depends on this,” the president added.

Bayram begins Tuesday but is officially recognized as a nine-day holiday that began last Friday and will end July 26. The first bayram without curbs has prompted massive movement in the country as millions hit the road to their hometowns or vacation resorts last week.

Turkey has administered nearly 63.32 million doses of COVID-19 vaccines since it launched a mass vaccination campaign in January.

The country continues its intensive vaccination campaign to curb the virus’ spread, as all residents 18 and over are eligible for vaccine shots.

This article originally appeared in DAILY SABAH on 19 July 2021.