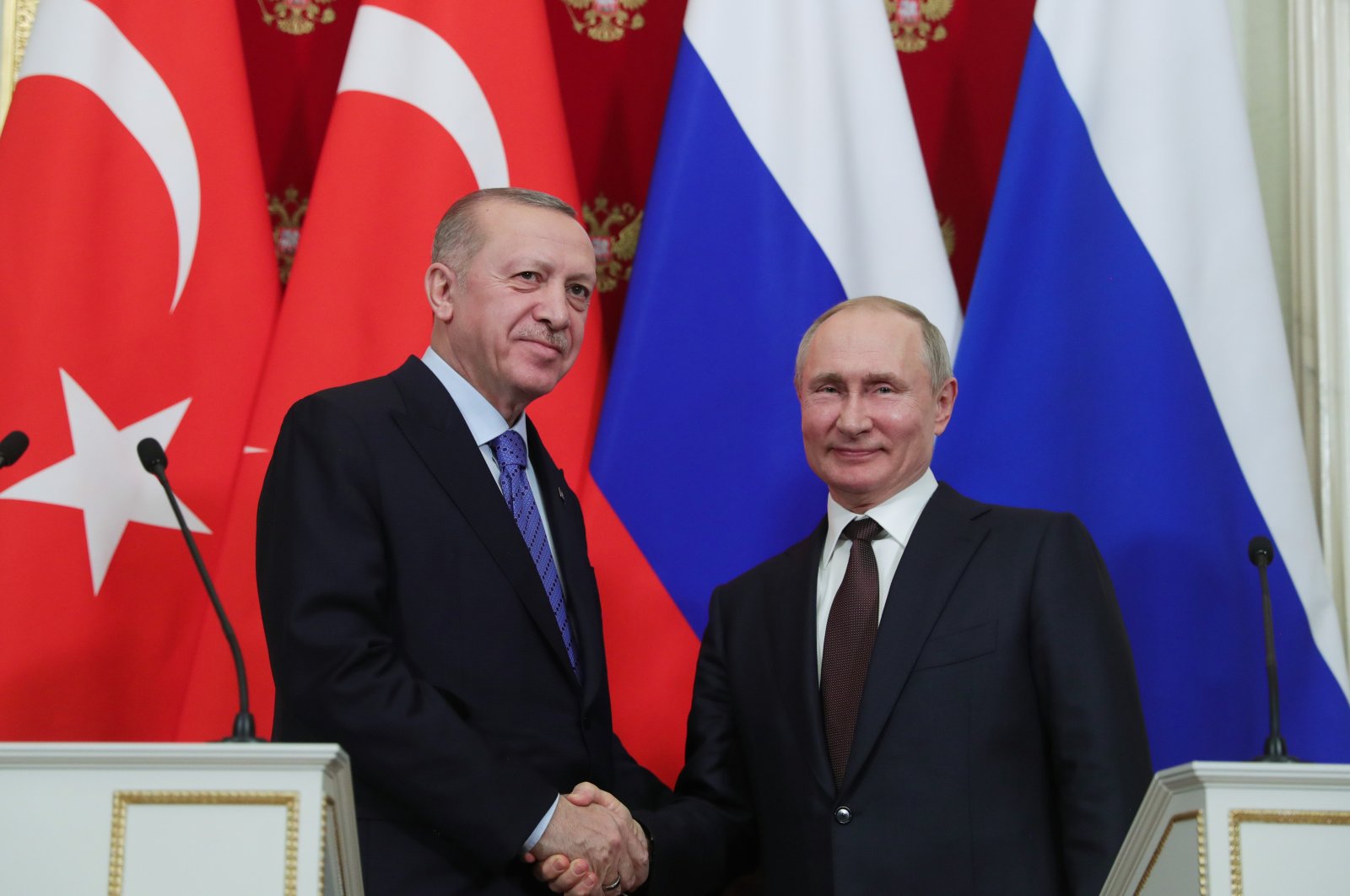 Erdoğan voiced appreciation for Moscow’s decision to resume air traffic with his country, as well as for the start of deliveries of the Russian Sputnik V vaccine, a statement by the Kremlin said.

For his part, Putin shared his impressions on his meeting last week with United States President Joe Biden in Geneva, it added.

The leaders exchanged views on the situation concerning the Nagorno-Karabakh region that Azerbaijan liberated last year from decades of Armenian occupation.

The leaders made a positive assessment of the efforts of a joint Russian-Turkish center monitoring the resulting cease-fire in the region.

“The Turkish President expressed support for Russian efforts to ensure the full implementation of the agreements fixed in the statements of the leaders of Russia, Armenia and Azerbaijan from Nov. 9, 2020, and Jan. 11, 2021,” said the statement.

It also noted that Putin and Erdoğan confirmed their mutual readiness to continue coordination, including in the interest of economic development and restoration of the region’s transport infrastructure.

Addressing the situation in Syria, both presidents stressed the importance of the joint work of the Russian and Turkish armed forces in Syria’s northwestern province of Idlib to prevent escalation, as well as their efforts in the northeast of the country and in the fight against the terrorist groups in these areas, it added.

They also agreed to continue personal contacts and joint work at other levels.

This article originally appeared in DAILY SABAH on 24 June 2021.