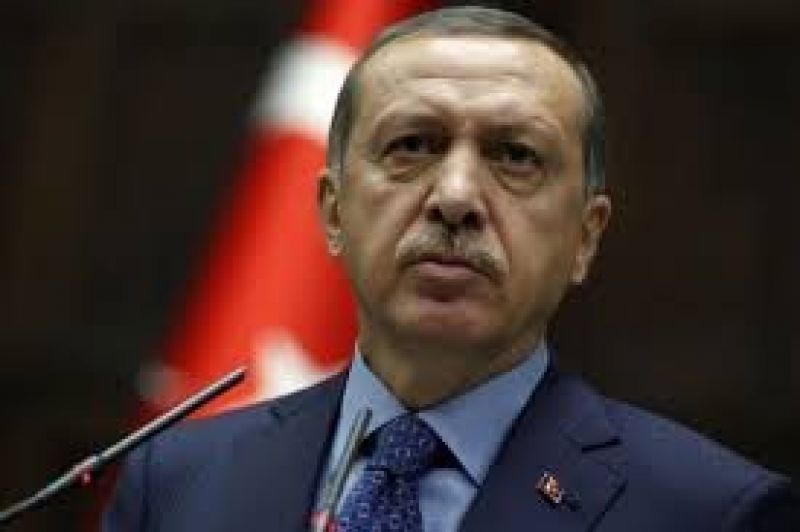 Erdogan Reiterated the Proposal To Normalize Relations With Armenia

“The victory in Karabakh opened a new page in the history of the Caucasus. I am sure that the history of the region from now on will develop in a completely different direction,” said the Turkish President Recep Tayyip Erdogan in an interview with journalists on the way from Baku to Ankara, according to Azerbaijan in Focus reporting Turan News.

The Turkish leader noted that he personally followed each of the 44 days of the struggle for the liberation of the occupied lands of Azerbaijan.

“We did not leave Azerbaijan alone with the challenges. Representatives of the Ministry of Foreign Affairs, the Ministry of Defense and the Intelligence Services were in close contact with their Azerbaijani counterparts. In addition, our representatives constantly visited Azerbaijan,” Erdogan said. According to him, a whole series of telephone conversations with Ilham Aliyev took place.

The Turkish leader drew attention to the initiative voiced yesterday in Baku to create a “Platform of Six” (Azerbaijan, Turkey, Russia, Iran, Georgia and, if desired, Yerevan, Armenia) in the South Caucasus. “If Armenia decides to take part in this process and takes positive steps, then a new page may be opened in relations between Turkey and Armenia,” Erdogan said.

According to the Turkish leader, “Platform of Six”, on which Turkey is working, will become a platform for mutually beneficial cooperation.

The Turkish President also highly appreciated the position of Azerbaijani President Ilham Aliyev in response to the pro-Armenian steps of the French parliament.

“The clear position of Ilham Aliyev ruined the plans of Emmanuel Macron. I do not exclude that it will be just Macron who will put an end to the relations between France and Azerbaijan. All this is an indicator of his political inexperience,” Erdogan said.