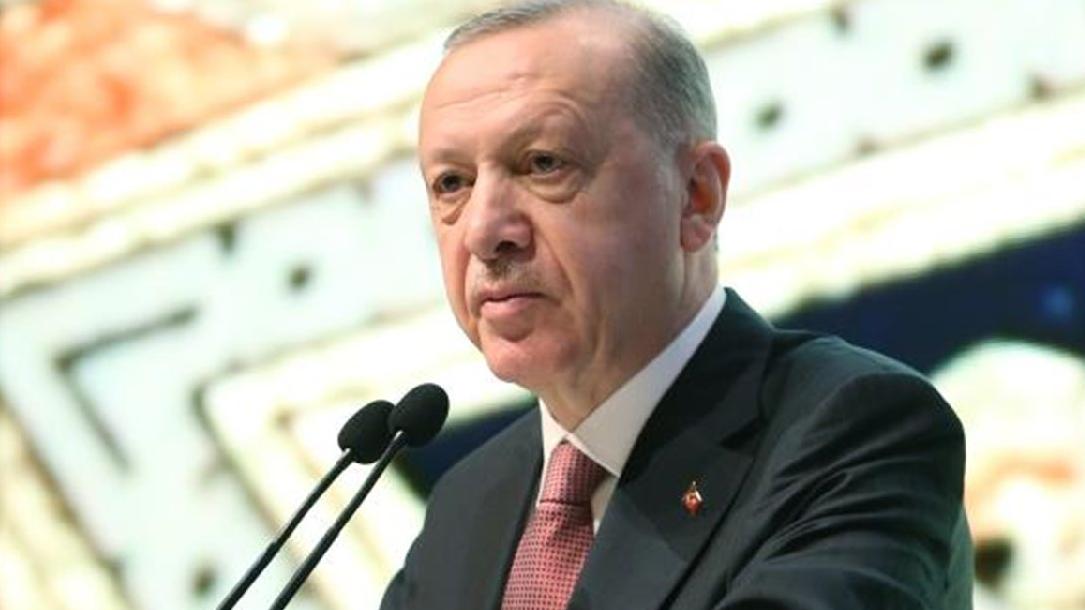 President Tayyip Erdogan told the heads of NATO and Sweden on Saturday that Nordic countries must take binding steps to address Turkey’s concerns and overcome its opposition to their membership bids, according to Azerbaijan in Focus, reporting Turan News, citing Turkish state media.

Sweden and Finland applied for NATO membership in response to Russia’s invasion of Ukraine.

But Ankara surprised allies in opposing the bids on grounds it says Stockholm and Helsinki support Kurdish militants like the Kurdistan Workers Party (PKK), and they maintain arms embargos on Turkey. It wants reversals on both fronts.

On one call, Erdogan told Swedish Prime Minister Magdalena Andersson that Turkey wants to see the “concrete and clear applications of binding commitments Sweden will make” before backing its bid, the Anadolu agency reported.

On Twitter, NATO Secretary-General Jens Stoltenberg described his separate call as good and said he and Erdogan agreed to continue talks over the Nordic states’ membership bids at a NATO summit in Madrid this week.