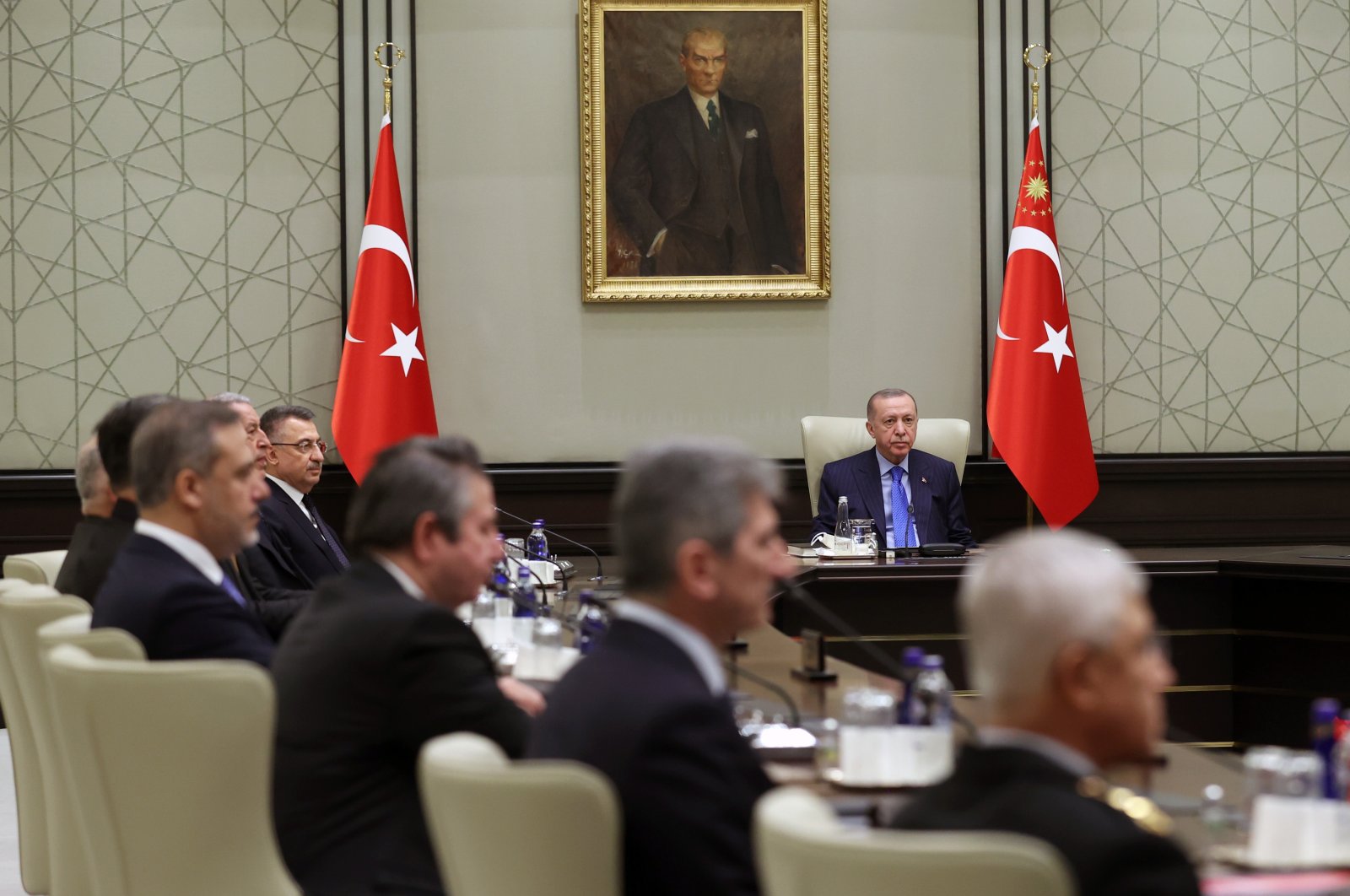 Erdoğan to Head Security Summit After Russia’s Invasion of Ukraine

President Recep Tayyip Erdoğan is expected to convene a security summit following Russia’s invasion of Ukraine on Thursday, according to Azerbaijan in Focus, reporting Daily Sabah.

On Wednesday, Erdoğan highlighted the necessity of maintaining calm and that Turkey will maintain relations with both countries amid the ongoing tensions between Russia and Ukraine.

NATO member Turkey, which shares a maritime border with both Ukraine and Russia in the Black Sea, has good ties with both its neighbors and has offered to mediate the crisis, while warning Moscow against invading Ukraine. Turkey has been closely following the developments and is in close contact with both Kyiv and Moscow. While forging cooperation on defense and energy, Turkey has opposed Moscow’s policies in Syria and Libya, as well as its annexation of the Crimean Peninsula in 2014. It has also sold sophisticated drones to Ukraine, angering Russia.