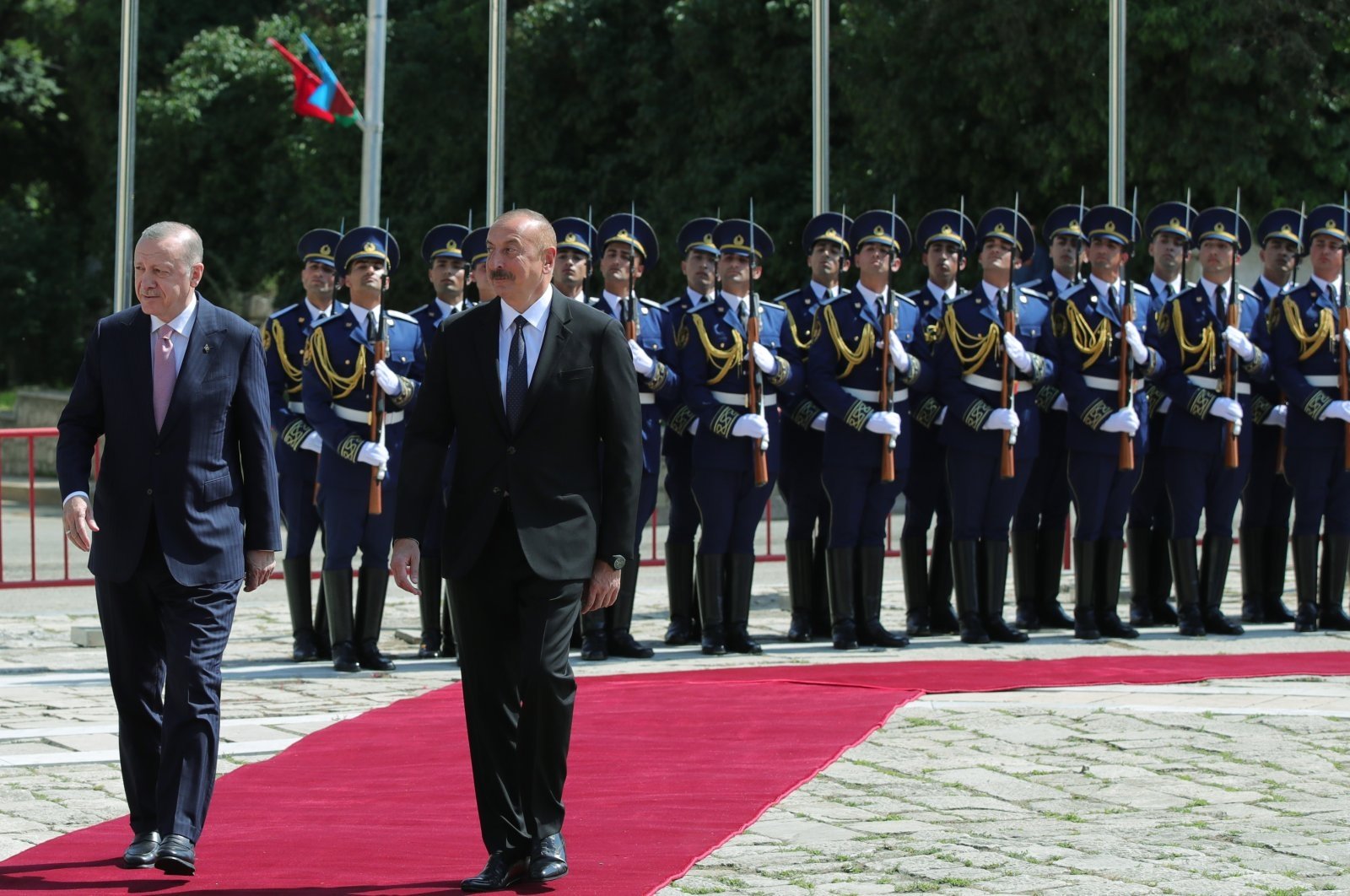 Erdoğan to visit Azerbaijan for 3rd time since Nagorno-Karabakh war

President Recep Tayyip Erdoğan will visit Azerbaijan for the third time on Tuesday since the Nagorno-Karabakh region was liberated from Armenian occupation.

Erdoğan will meet his counterpart Ilham Aliyev and attend the inauguration of Fuzuli International Airport.

The Turkish leader’s last trip to Azerbaijan was in June, when he visited the historic Karabakh town of Shusha, the country’s cultural capital that had been occupied by Armenia for 28 years.

Erdoğan and Aliyev signed the Shusha Declaration during that trip, a pact focused on defense cooperation and establishing new transportation routes.

The agreement also affirms that Turkey and Azerbaijan will work together in the face of any external threat. 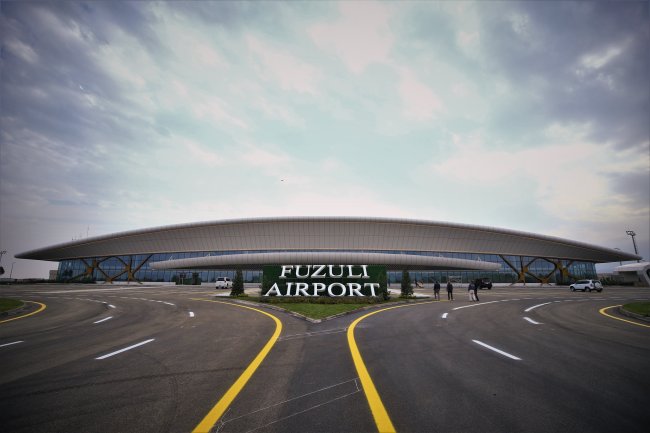 Fuzuli International Airport which has been completed in eight months, will be opened on Tuesday, Oct. 25, 2021 (AA Photo)

The Turkish president was also a guest of honor at a special parade held in December 2020 to celebrate Azerbaijan’s Nagorno-Karabakh victory.

In his address at the event, Erdoğan reaffirmed Ankara’s unwavering support for Baku’s security and development goals, vowing that the two countries will make the region a “prosperous, developed and more livable place for our children.”

During the 44-day conflict, Azerbaijan liberated several cities and some 300 settlements and villages that were occupied by Armenia for nearly three decades.

The fighting ended on Nov. 10, 2020, after the two countries signed an agreement brokered by Russia.

This article originally appeared in DAILY SABAH on 25 Oct 2021.