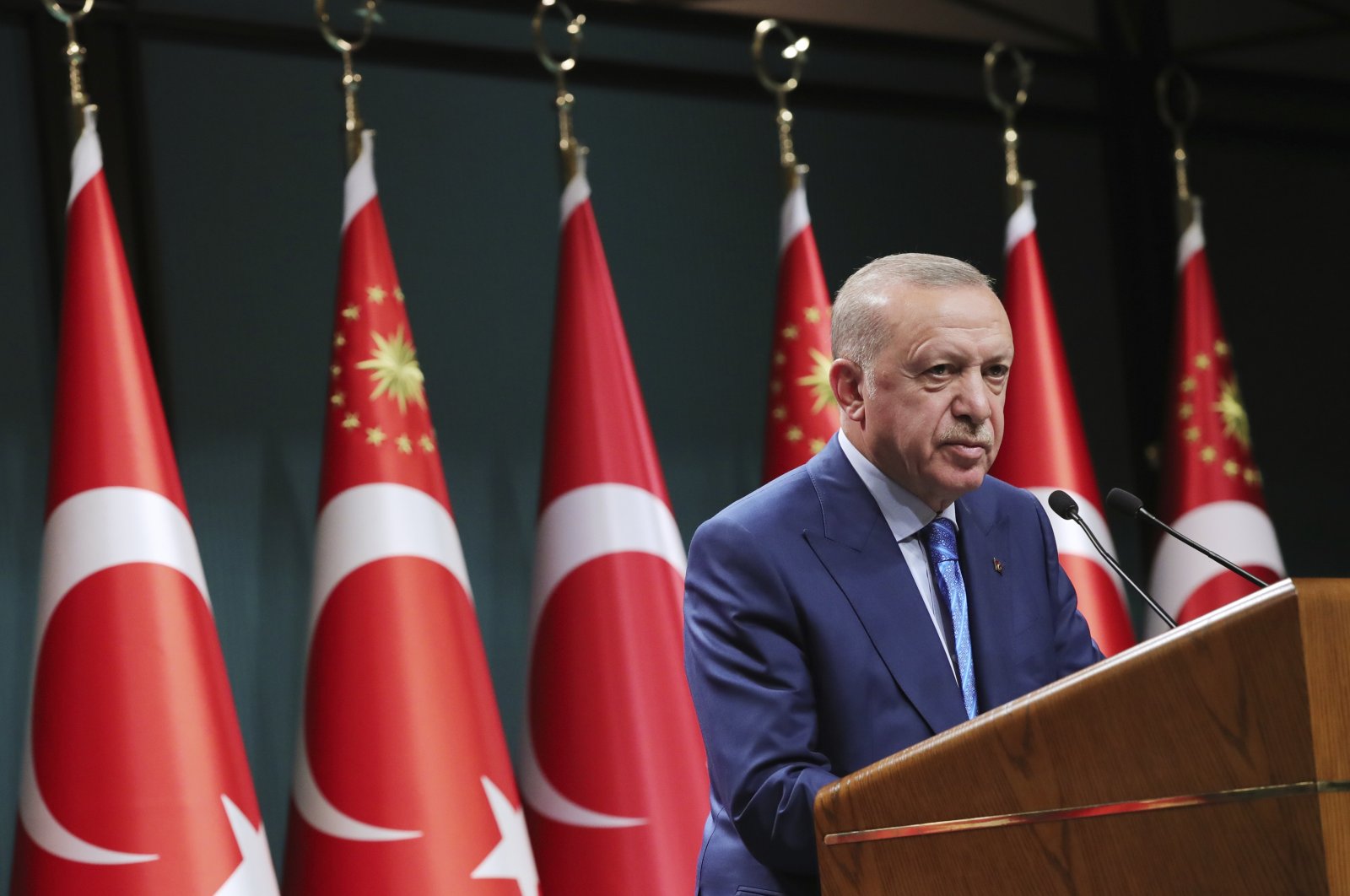 President Recep Tayyip Erdoğan’s diplomatic initiatives to settle international crises have made Türkiye an indispensable actor in the global political arena, according to Azerbaijan in Focus, reporting Daily Sabah, citing the French daily.

In an article on how Erdoğan’s diplomacy has placed Türkiye in a key position on the international stage, the French daily Le Figaro said:

“This real diplomatic success reveals a very active, and above all a more peaceful Turkish foreign policy which has the sixth-largest network of embassies globally.”

It also noted that by not imposing any of the economic sanctions imposed by Ukraine’s allies, Erdoğan is positioning Türkiye as a “central platform between the West and Russia, particularly in terms of gas.”

Referring to Türkiye’s role in resolving issues that emerged due to the ongoing Russia-Ukraine war, it said: “The Ukraine conflict has highlighted repositioning of Turkish foreign policy lauded in the East, West, and Arab world.”

On the president’s qualities as a leader, it said: “Today, Erdoğan presents himself as a peacemaker and a person who establishes a dialogue with everyone.”

The agreement on the resumption of Ukrainian grain exports was Türkiye’s success, the article noted.

The article also drew attention to Erdoğan being an exceptional leader who shakes hands with both Ukrainian President Volodymyr Zelenskyy and Russian President Vladimir Putin.

Türkiye, the United Nations, Russia and Ukraine signed a deal last month to resume grain exports from Ukrainian Black Sea ports which were halted due to the Russia-Ukraine war, now in its sixth month.

A Joint Coordination Centre (JCC), with officials from the three countries and the U.N., has been set up in Istanbul to oversee the shipments.

‘Türkiye has become a virtuoso of multipolarity’

Former French Ambassador Jean de Gliniasty, a senior research fellow at the think tank IRIS, also said Türkiye, while remaining a part of the Western bloc, also diversifies its alliances. The Turkish government is in constant dialogue even in cases against its own interests.

“It has achieved dominance through a balance of power it carries out. It’s now necessary and praised by all. Turkey has become a virtuoso of multipolarity,” Gliniasty said.

Dorothee Schmid, an expert on the Mediterranean and Türkiye at the French Institute of International Relations, said: “This new policy is based on an impressive economic, military, and diplomatic repositioning, better able to take on its responsibilities than in the past, and willing to play a less adventurous role as a mediator and peacemaker.”

Also, Igor Delanoe, the deputy head of the French-Russian Analytical Center Observo, noted that Erdoğan has the capacity to handle sensitive issues separately, unlike Europeans who rely entirely on the Ukraine crisis in their relations with Putin.

With Erdoğan’s initiative regarding the normalization process between Türkiye and Armenia, it said the two countries, with their mutual borders closed for nearly 30 years, have taken steps towards normalization in recent months.

“The embargo on Turkish products on the Armenian side has been lifted and special envoys were appointed for new dialogue,” it stressed.

Calling Türkiye’s efforts for normalization with Arab countries a success, it said Türkiye has become an indispensable and often flexible country regarding Iran, Libya, Syria and Ukraine.