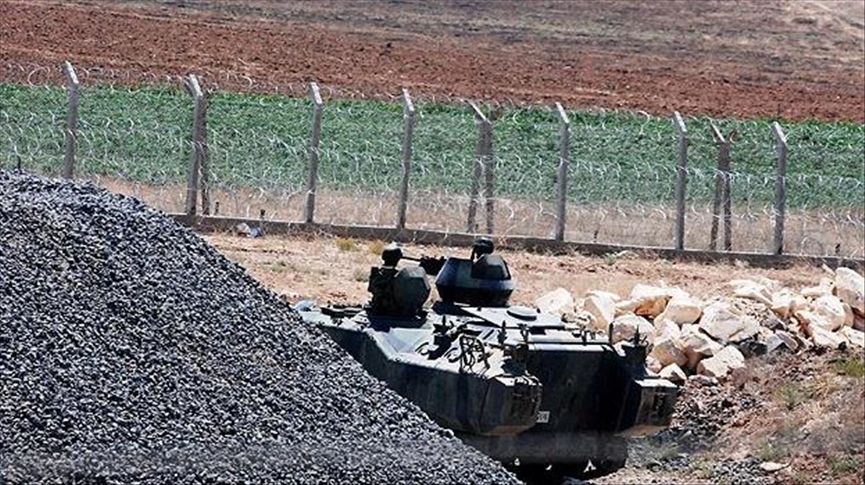 EU calls on Azerbaijan, Armenia to reduce tension over borders

The European Union urged Azerbaijan and Armenia on Friday to moderation regarding tensions concerning setting borders.

He said the borders must be set through negotiations and that the EU welcomes technical talks between the parties.

Armenian Prime Minister Nikol Pashinyan claimed some regions settled by the Azerbaijani army and decided to make an application to the Collective Security Treaty Organization — a military alliance comprised of former Soviet states.

This article originally appeared in Anadolu Agency on 15 May 2021.