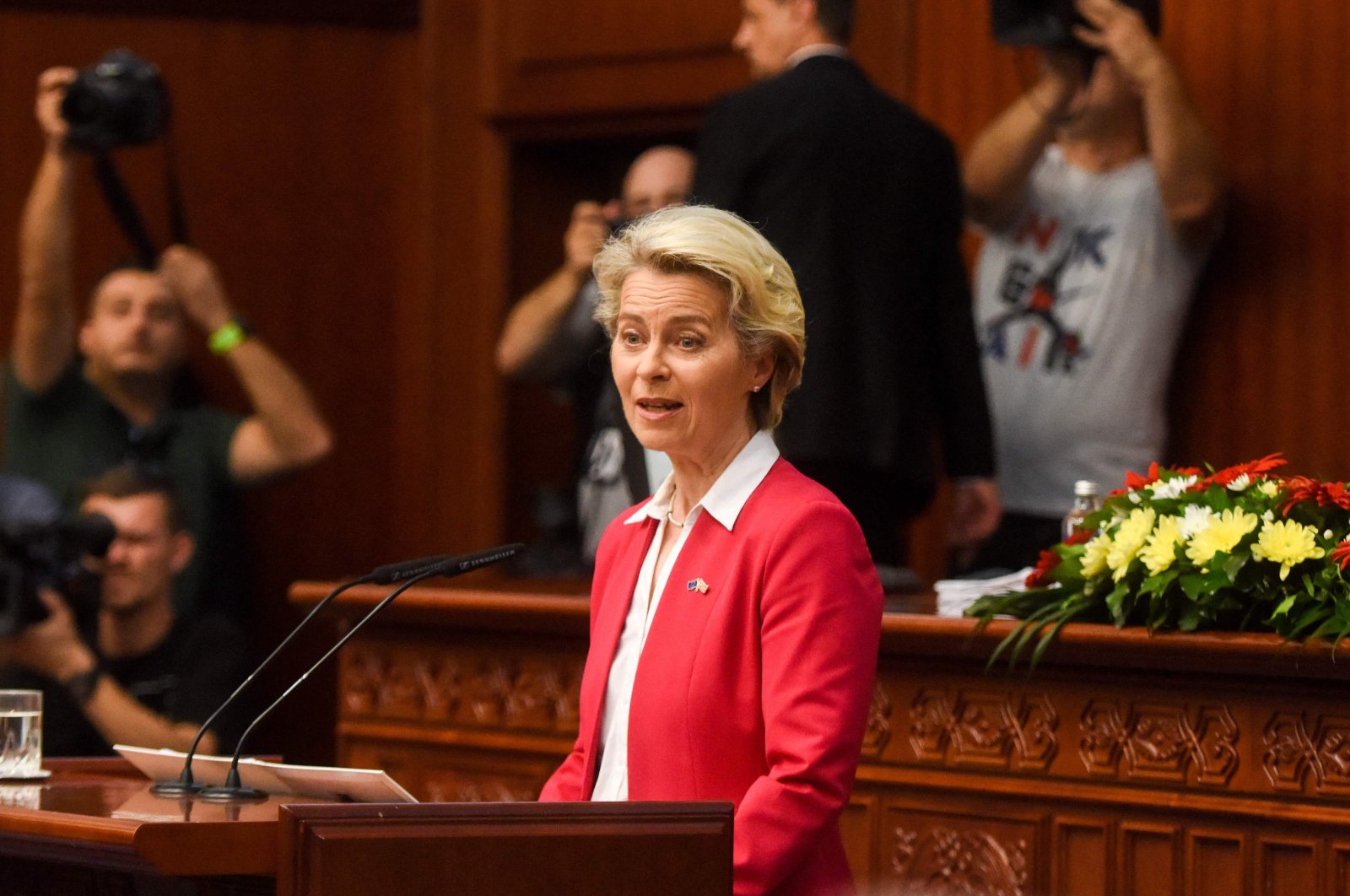 The head of the European Commission Ursula von der Leyen is expected to visit Baku on Monday looking for more natural gas from Azerbaijan, the bloc’s executive said Sunday, as it seeks to reduce energy reliance on Russia amid Moscow’s invasion of Ukraine, according to Azerbaijan in Focus, reporting Daily Sabah.

“Amid Russia’s continued weaponization of its energy supplies, diversification of our energy imports is a priority for the EU,” the Commission said on Twitter. “President von der Leyen and (Energy) Commissioner Kadri Simson will be tomorrow in Azerbaijan to further strengthen the cooperation.”

According to a draft document seen by Reuters on July 14, the Commission has proposed to EU countries a deal with Azerbaijan to increase imports of natural gas and support the expansion of a pipeline to do this.

The Commission was not immediately available for comment. EU governments have already agreed on a gradual oil embargo on Russia.

Meanwhile, Russian gas transit via Poland has stopped this year, and gas shipments via Ukraine have been curtailed by Moscow’s February 24 invasion of Ukraine.

Germany, the world’s fourth-biggest economy, is preparing for all scenarios, including a complete stop to Russian gas supplies even after a regular 10-day maintenance period on the giant Nord Stream 1 pipeline ends later this week.