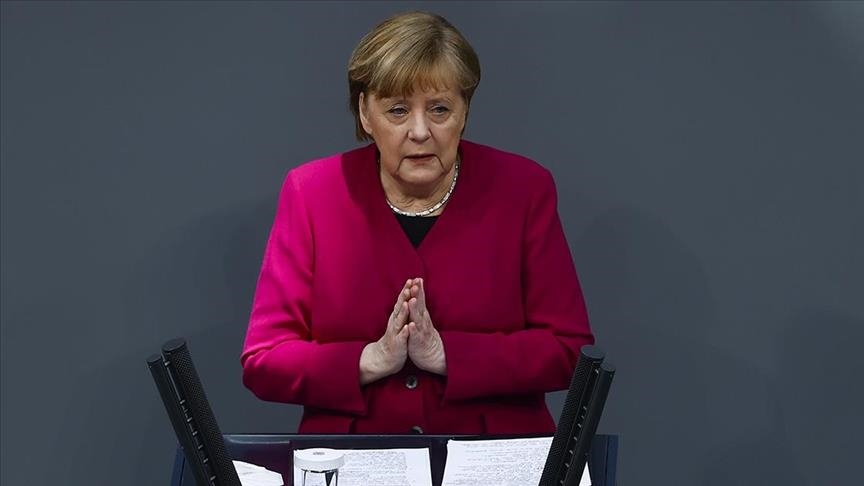 EU needs contact with Turkey at every level: Germany

The EU needs to establish contact with Turkey at every level, Germany’s chancellor said late on Thursday.

Speaking at a news conference after a video summit of European leaders, Angela Merkel welcomed the de-escalation of tensions in the Eastern Mediterranean.

She said one of the main topics in Thursday’s summit was the EU-Turkey migration deal signed back in 2016.

Merkel said the agreement’s utility has been proven with time, as it reduced irregular migration, curbed human smuggling, and helped a large number of refugees.

“Now we need a two-step approach that we have actually decided on. We are now taking the first step and granting a mandate to further develop relationships and want to make other decisions in June,” she said.

“Of course, we will also look at how the de-escalation in the Eastern Mediterranean will develop.”