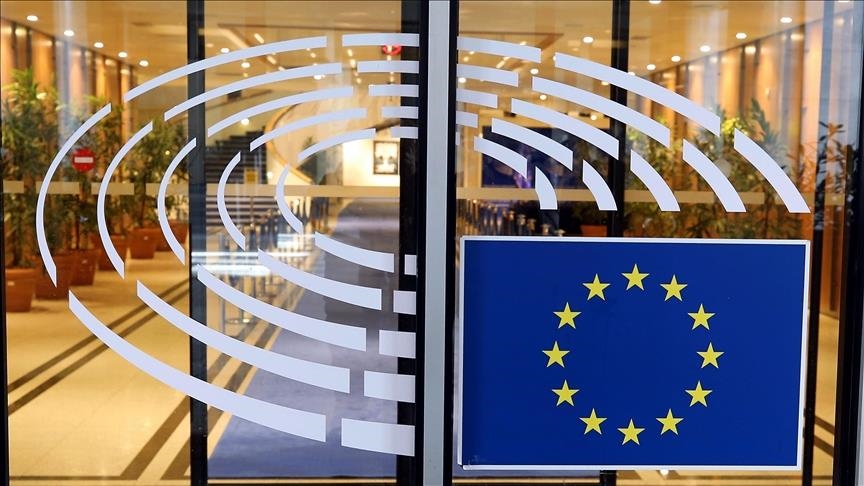 In a resolution adopted 585 – 40, with 43 abstentions, EU lawmakers condemned in “the strongest terms the heinous crimes committed by” the Wagner Group, the European Parliament said in a statement.

Activities of Wagner Group correspond to the expansion of Russia’s influence zone, therefore it is highly likely that the Russian state is in charge of the funding, training, management and operational command of the paramilitary group, according to the resolution.

Lawmakers welcomed EU foreign policy chief Josep Borrell’s recent announcement about reaching a political consensus on imposing sanctions on Wagner Group and its affiliates, but they urged the bloc to extend sanctions to include a travel ban and an asset freeze on the company’s operatives.

They also encouraged all states, particularly the Central African Republic, not to use the company’s services.

The European Parliament also demanded that the European Commission not allocate funds to countries that employ the Russian mercenaries.

Following the agreement of EU foreign ministers reached last week, EU officials started to prepare technical details of sanctions against the Wagner Group that subscribes to a broader sanctions regime in response to the crisis in the West African nation of Mali.

The US Defense Department considers the private mercenary company a proxy force of the Russian state.

The Wagner Group has been deployed in Crimea and Eastern Ukraine since 2014.

It has also intervened in Syria, Sudan, Mozambique, Libya, the Central African Republic and Venezuela, according to the European Parliament.

In 2020, Turkish President Recep Tayyip Erdogan pointed to 2,000 Wager mercenaries fighting in Libya in support of Khalifa Haftar, a putschist warlord who has fought Libya’s legitimate government and undermined efforts for peace and unity.

This article originally appeared in Anadolu Agency on 26 Nov 2021.