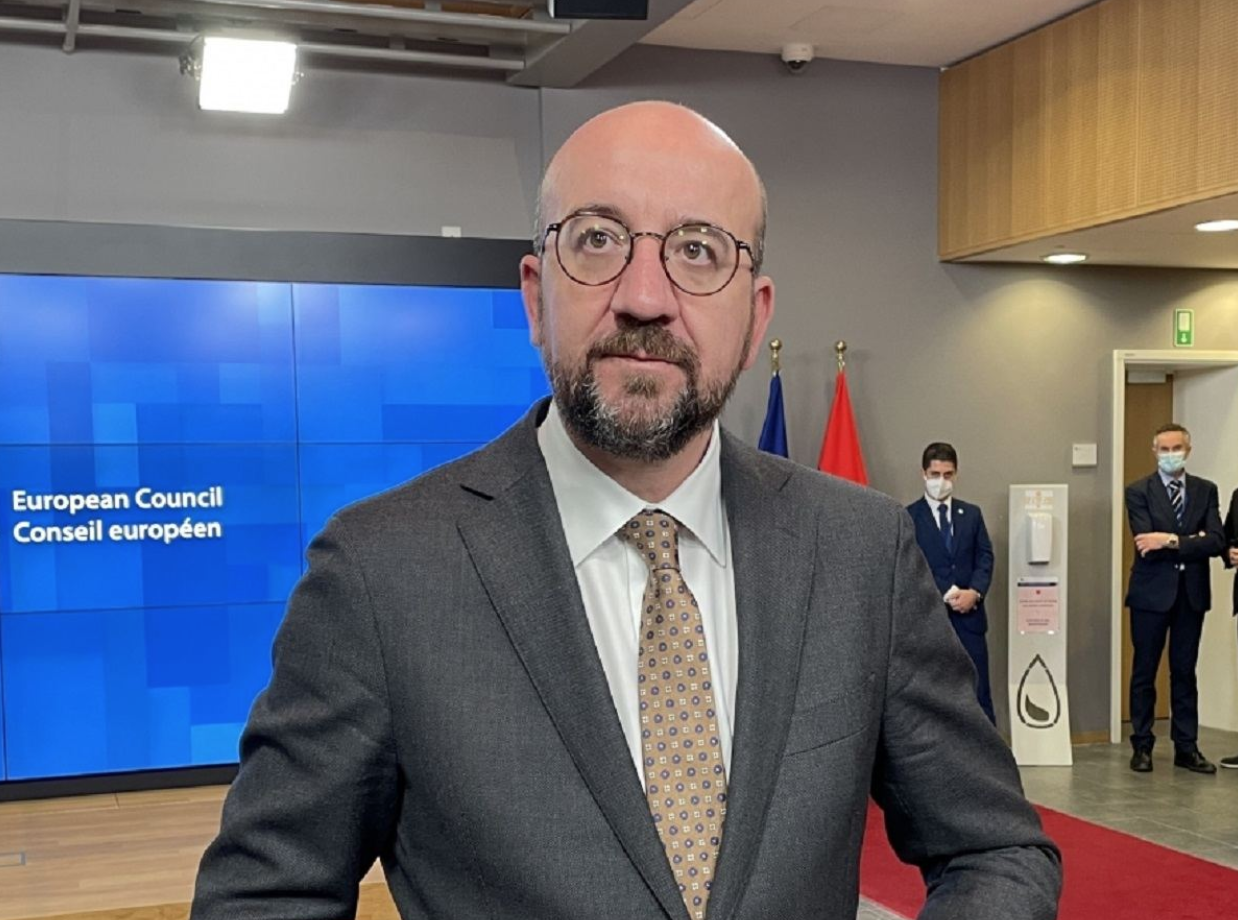 President of Azerbaijan Ilham Aliyev and Armenian Prime Minister Nikol Pashinyan agreed to instruct Ministers of Foreign Affairs to work on the preparation of a future peace treaty, according to Azerbaijan in Focus, reporting Trend News, with reference to the statement of the President of European Council Charles Michel.

Michel made a statement following a trilateral meeting with the President of Azerbaijan Ilham Aliyev and Armenian Prime Minister Nikol Pashinyan on April 6.

President Michel reiterated the EU’s commitment to deepening its cooperation with Armenia and Azerbaijan to work closely in overcoming tensions and promote a South Caucasus that is secure, stable, peaceful, and prosperous for the benefit of all people living in the region.

The leaders took stock of developments since their last meeting in Brussels in December 2021 and their videoconference, together with President Macron, in February 2022. They reviewed progress on the implementation of undertaken commitments. They discussed the recently reported tensions and reiterated the necessity of adhering fully to the provisions of the 9/10 November 2020 trilateral statement. They welcomed the meeting of senior representatives from Armenia and Azerbaijan on 30 March 2022 under EU auspices in Brussels and agreed on the necessity to continue this engagement to ensure adequate follow-up to agreements reached at the leaders’ level.

President Michel emphasized the importance of humanitarian gestures to promote confidence and peaceful coexistence. He stressed the need for the full and speedy resolution of all outstanding humanitarian issues, including comprehensively addressing the issue of missing persons, and stated that the EU is ready to support this endeavor. The EU will likewise continue to support confidence-building measures between Azerbaijan and Armenia as well as humanitarian de-mining efforts, including by continuing to provide expert advice and stepping up financial assistance, rehabilitation and reconstruction.

President Michel noted both President Aliyev’s and Prime Minister Pashinyan’s stated desire to move rapidly towards a peace agreement between their countries. To this end, it was agreed to instruct Ministers of Foreign Affairs to work on the preparation of a future peace treaty, which would address all necessary issues.

President Michel also stressed that ensuring the appropriate distancing of forces is an essential element of incident prevention and tensions reduction. President Michel reaffirmed the EU’s readiness to provide advice and support.

The leaders also discussed the restoration of communications and connectivity infrastructure between Armenia and Azerbaijan in particular and in the South Caucasus more broadly. President Michel welcomed the steps towards the restoration of railway lines while encouraging Armenia and Azerbaijan to also find effective solutions for the restoration of road links. The EU is ready to support the development of connectivity links, including in line with its Economic and Investment Plan, and by utilizing the proposed economic advisory forum to identify common projects.

The leaders agreed to follow up on outcomes of their meeting and to stay engaged,” said the statement.