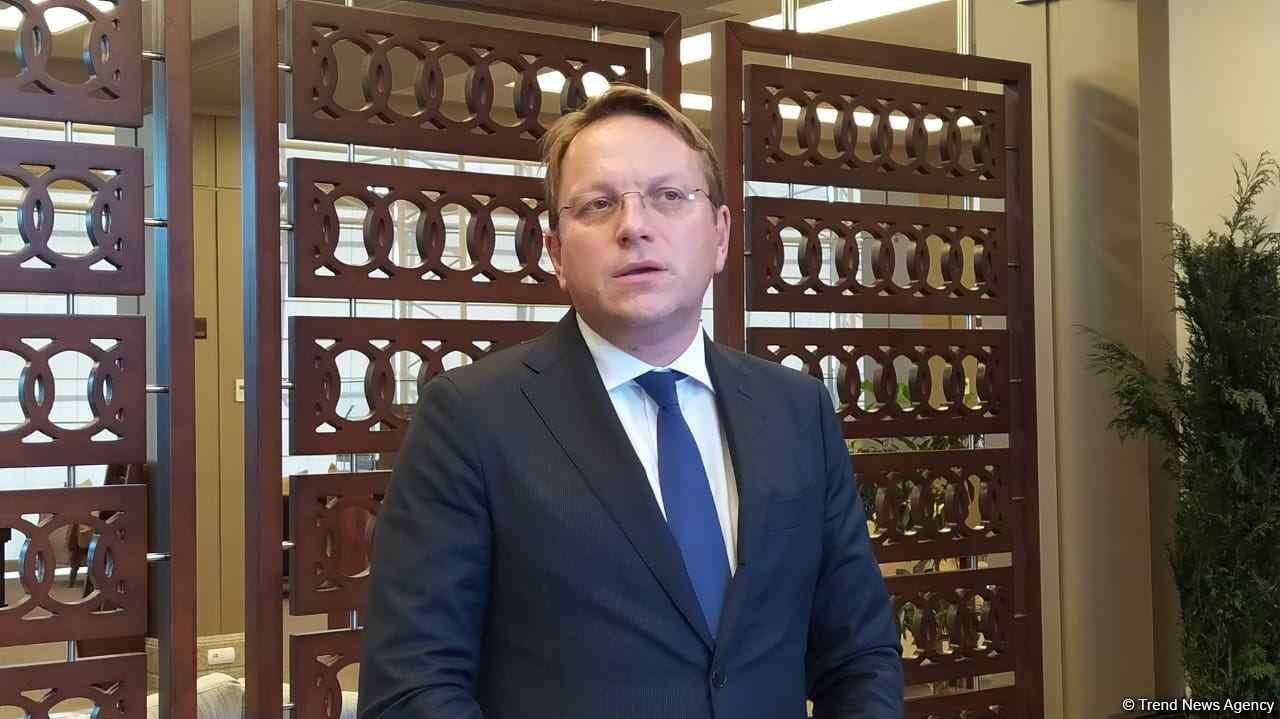 The EU is ready to provide all possible support so that the region embarked on the path of development in the period after the second Karabakh war [from late September to early November 2020], European Commissioner for Enlargement and Neighbourhood Oliver Varhelyi said at a press conference following his visit to Baku, according to Azerbaijan in Focus, reporting Trend News.

According to Varhelyi, during his visit to Azerbaijan, plans and ideas for post-conflict development and reconstruction had been discussed.

“In this context, the EU assistance was offered to overcome the consequences of the war and to work together to establish long-term peace in the region,” the European Commissioner noted.

Speaking about the return of the detained Armenian servicemen by Azerbaijan in exchange for the transfer of minefield maps by Armenia, he pointed out that the EU welcomes and supports these important steps of the parties.

“We welcome and support these steps. We are also ready to help, both financially and in other ways, so that these steps continue. Thus, the EU’s efforts are transparent and accessible to both sides to help them move forward and begin recovery region”, added Varhelyi.

As a result of the second Karabakh war, Azerbaijan liberated its territories from Armenian occupation.

In June and July of this year, Azerbaijan has returned 30 of the detained Armenian servicemen to Armenia and in exchange for this step obtained the minefield maps for liberated Aghdam, Fizuli and Zangilan districts.