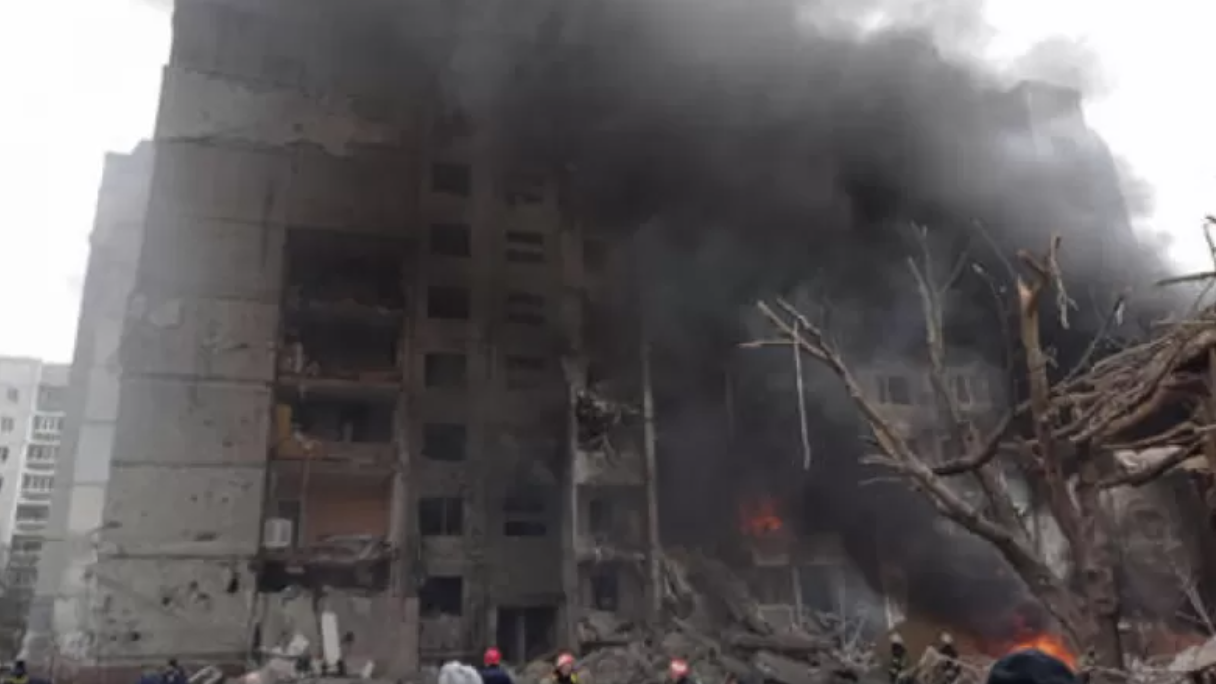 The European Union is stepping up efforts to support Ukraine to restore and maintain electricity and heat supplies, the head of the European Commission said on Friday after a new wave of Russian missile strikes on Ukraine’s critical infrastructure, according to Azerbaijan in Focus, reporting Turan News.

The head of the commission, Ursula von der Leyen, said in a statement after a telephone conversation with Ukrainian President Volodymyr Zelensky that the EU executive body is preparing to deliver large donations to Ukraine from EU countries and from the reserves of the European Commission.

On Friday, millions of Ukrainians were still without heat and electricity after the most devastating Russian air strikes on their power grid to date, and residents were warned to prepare for further attacks and stock up on water, food and warm clothes.

“Each of these generators can provide uninterrupted power to a small and medium-sized hospital,” she said.

“The European Commission is additionally working on a new energy hub in Poland to allow donations from third parties and help with their delivery to Ukraine in a coordinated manner, in particular with our G7 partners,” she said.