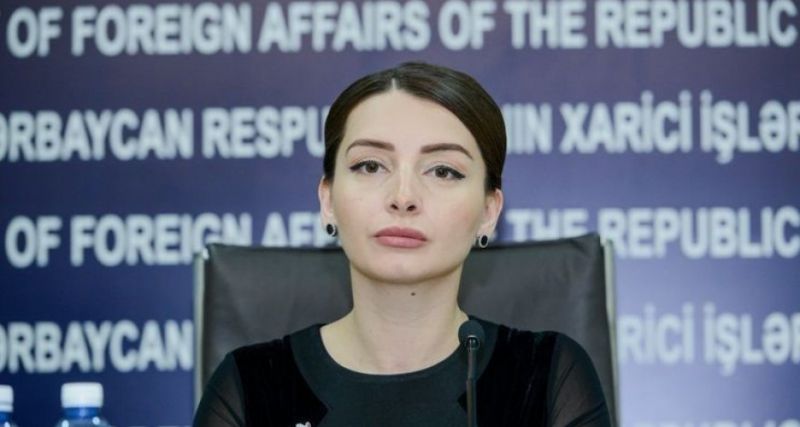 Exercises in Lachin is the sovereign right of Azerbaijan

The Armenian Foreign Ministry saw in these exercises “non-compliance with the trilateral statement of November 10, 2020” and damage to peace and security.

In turn, Abdullayeva noted that Azerbaijan conducts numerous military exercises on its territory, including joint ones with partner countries.

“The joint tactical exercises launched in Lachin are a step of this kind to ensure stability in the region,” Abdullayeva stressed.

To her thinking, “the threat to regional peace and security is not the conduct of military exercises by a state on its territory, but the territorial claims that have been ongoing on for many years against other countries on the part of Armenia which is implementing a policy of military aggression, occupation and violation of the principles of international law.”

If Armenia really wants peace and security in the region, it must fulfil its obligations, the Azerbaijani diplomat concluded.