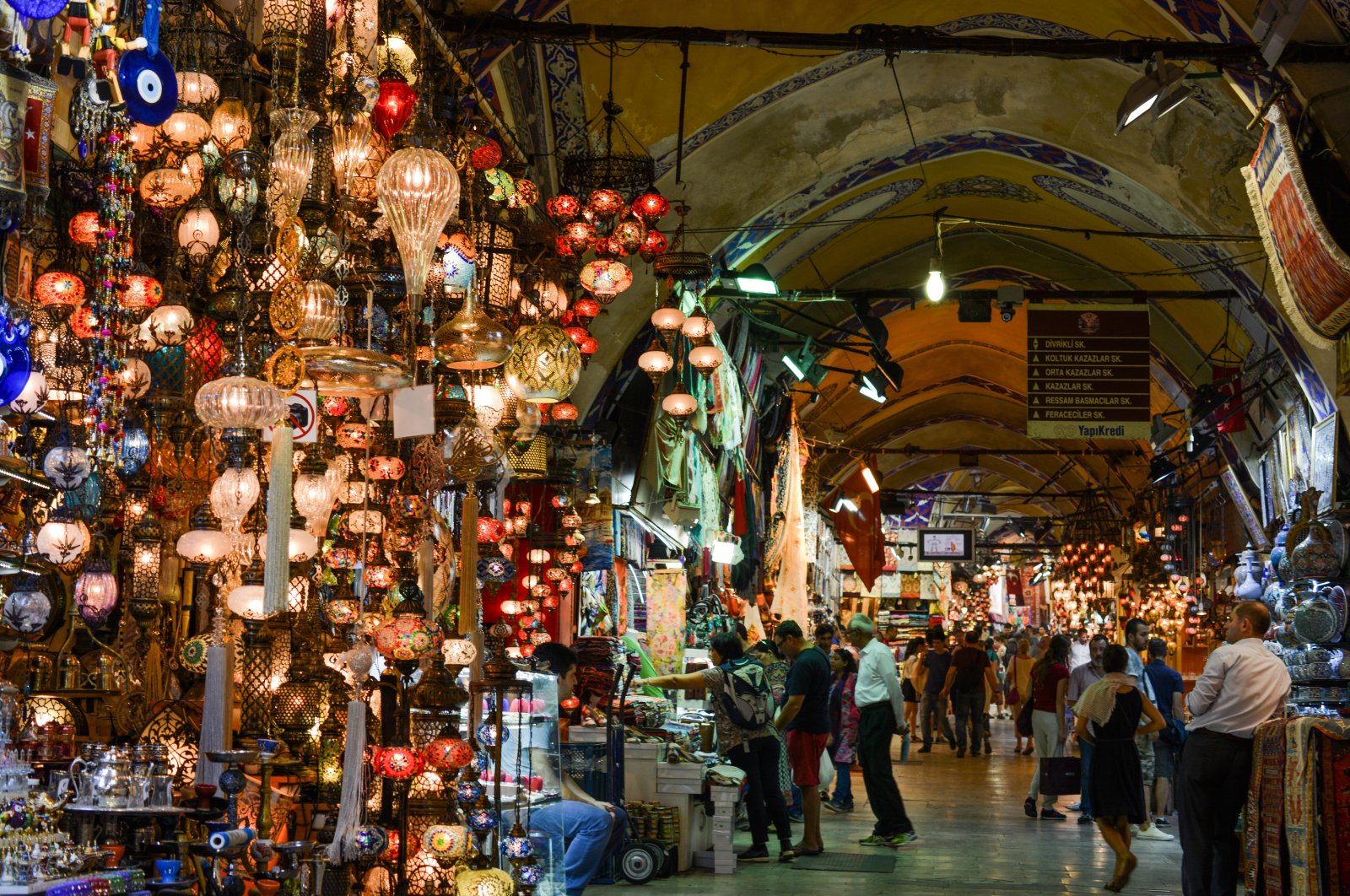 Last week, it was announced that the regularly four-day holiday of Qurban Bayram, which is also known as Eid al-Adha and translated into English as the Feast of Sacrifice, will be combined with July 15 Democracy and National Unity Day, extending the official holiday week to nine days. This means many Turks will use the opportunity to make this week their summer holiday vacation.

Here’s what to know.

Traditionally, Qurban Bayram is a four-day holiday celebrated throughout the Muslim world, which also marks the end of the hajj pilgrimage. It is a religious and official holiday that falls approximately 70 days after the end of Ramadan, the Islamic month of daylight fasting.

Both holidays are based on the Islamic lunar Hijri calendar, which means they change each year by approximately 11 days. This year, Qurban Bayram officially starts on Saturday, July 9, and ends on Tuesday, July 12, while next year the holiday will take place from June 29 to July 2.

However, this year it’s not that simple. As the four-day Qurban Bayram, which is also Turkey’s longest national holiday, falls close to July 15 Democracy and National Unity Day, it was announced last week that the two holidays will be combined, making this year’s official holiday dates Saturday, July 9 to Sunday, July 17.

This means that all public offices, banks and many other businesses will be closed during the weekdays of July 11 to 15 and that will include a halt in bank transfers and other transactions.

Most museums, on the other hand, will remain open except for the days of the week they are regularly closed. Be sure to check beforehand for each museum to confirm. For example, Topkapı Palace is closed on Tuesdays, while most Ministry of Culture Museums are closed on Mondays.

As per tradition, most, if not all, state-operated transportation, highway toll roads and bridges will be free of charge during the days of the bayram and on July 15. This means that on July 13-14 and 16-17, they will be subject to charge.

The bayram holiday traffic is notorious for having hourslong lines leading out of the major cities and into the country’s top vacation destinations. Those in the know plan their trips accordingly and tack on additional time to any driving trip made on these days.

Not only is this extended vacation expected to result in 1 million vacationers, but this annual holiday is also a time when many Turks visit their hometowns and relatives. Either way, they will be hitting the roads and it is important to consider this when planning any trip during these next 10 days.

When Qurban Bayram falls in the summer months, Turkey’s top holiday destinations become notoriously crowded. If you don’t already have accommodation booked during the next 10 days in cities and towns such as Bodrum, Çeşme and Antalya, then be aware that you may have to scramble to find a place to stay. All of these locations will also have blow-out concerts and performances set up for the week and they are sure to be bustling.

Istanbul will be quiet

With most urbanites deserting the city for hard-earned vacations at the beaches or to visit family, you can expect Istanbul, Ankara and Izmir to be quieter. With transportation free for the majority of next week, this can be a great time to discover the usually more crowded areas of the country’s great cities.

Qurban Bayram is a religious holiday commemorating the Prophet Abraham’s willingness to sacrifice his son as evidence of his loyalty to God. In practice, it is celebrated with the sacrificial offering of a sheep, goat or cow. Many families or places of businesses will purchase a live herd animal, which is then butchered by professionals in slaughterhouses.

As per the religious tradition, the meat is divided into portions that are then distributed to the less fortunate, neighbors, friends and family and consumed at home. The custom is to prepare rich food from the meat and to utilize all other parts of the sacrificed animals as well. Even the skins are donated to organizations or charities.

It is always a tradition in any Turkish religious holiday for the family to get together. For Qurban Bayram, family visits will be made starting with the younger members visiting the elders first. The younger generation will kiss the back of the hand of the elder and then touch the kissed hand to their forehead. Extending a holiday greeting is a kind courtesy appreciated by the Turks, who will say “Iyi Bayramlar,” which means “Happy Bayram,” and will shake each other’s hands – or closer acquaintances will kiss each other on either cheek.

Democracy and National Unity Day is a newer public holiday announced in 2016 and is commemorated on July 15 in remembrance of the lives lost in the failed coup attempt on that date of the same year.

There may be patriotic-themed parades, concerts and other performances held throughout the country in public squares on July 15, and don’t be surprised if you see cars driving with Turkish flags waving from their windows.

This report originally appeared on Daily Sabah on July 8, 2022.