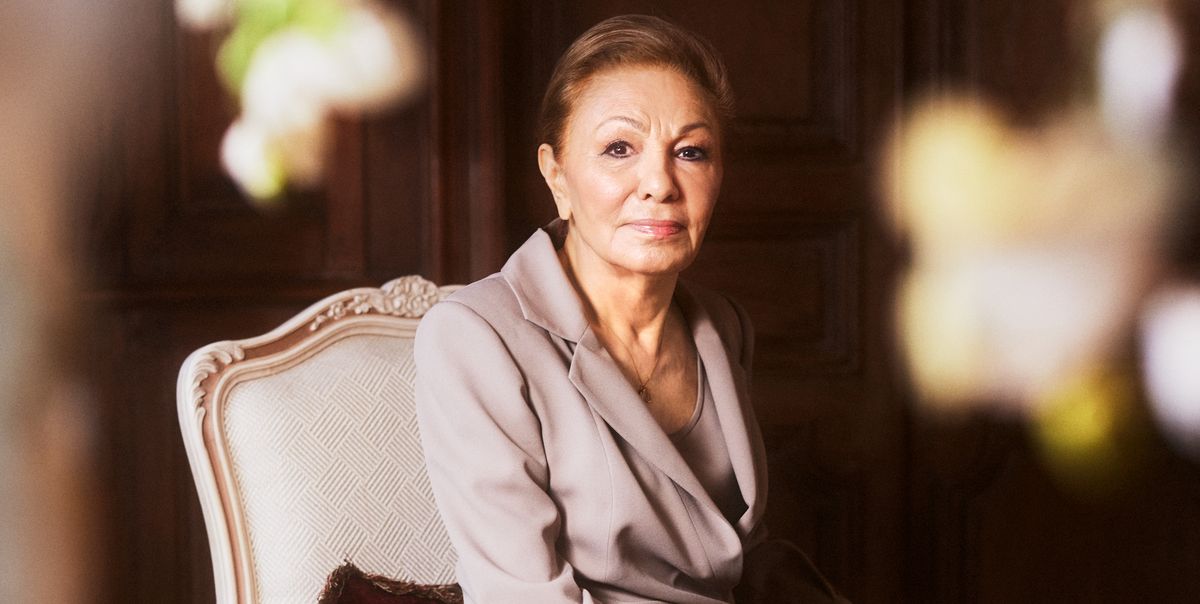 Widow of the last Shah of Iran, Shah Mohammad Reza Pahlavi, Empress Regent Shahin (Shahbanu) Farah Pahlavi appealed to the power structures of Iran not to act against their own people and not to become an instrument of suppression of the people in the hands of the authorities, to whom the anger of the nation is directed.

She believes that the seizure of power in 1979 was illegal, making her position as “Shahban”, or Empress Regent, the only legitimate head of state under Iran’s 1906 constitution.

At the end of August, one of Shahini’s closest aides, Firudeh Ghaffarpour, told the Sunday Express: “Her Imperial Majesty, as well as her son, His Royal Highness Crown Prince Reza, are well aware of the discontent of Iranians living under this cruel and dictatorial regime.

Ms. Ghaffarpour said that only Farah has the right to guarantee the absence of a power vacuum in the event of the fall of the regime, adding that she would “leave it to the people of Iran to decide” whether they want the restoration of a constitutional monarchy or Iran to become a secular republic.

He added: “Her Imperial Majesty believes that her popularity in Iran, where people still repeat the name Pahlavi, remains such that it will finally provide Iranians with an alternative they would welcome, a constitutional monarchy that deeply adheres to the principles of democracy, due process of law. and human rights and ensure both regional and international stability.

“The people of Iran, whom she continues to love, support and talk to, want it and deserve it.”