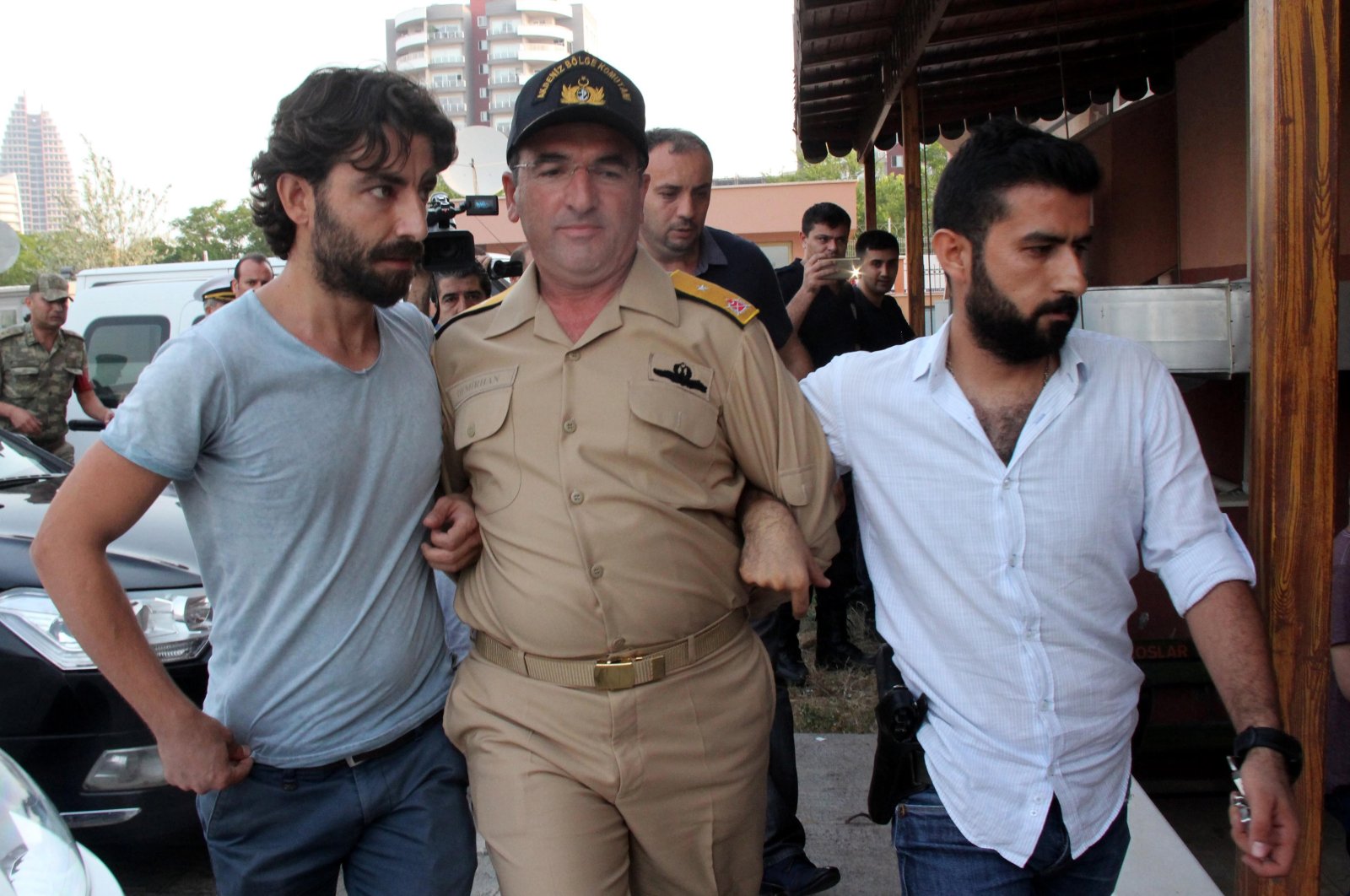 Amember of the Gülenist Terror Group (FETÖ) has admitted that the group formed a special unit for infiltrating the U.S. military through its members recruited from charter schools, just like it did with the Turkish army.

İhsan Yılmaz, a prominent fugitive member of FETÖ who lives in Australia, said in an interview that he was shocked when he heard about the special unit designed to infiltrate the U.S. Army.

He said he heard about the strategy for the first time in a report by Amsterdam & Partners LLP, which is pursuing a global investigation into the suspicious activities of FETÖ leader Fetullah Gülen, and a high-level FETÖ member living in the U.S. who later confirmed the existence of the unit in 2019.

Yılmaz said the group followed this strategy in Turkey for a long time in the past but it will endanger FETÖ members living in the U.S. if the group persisted to carry out the strategy there.

Yılmaz added that he warned the FETÖ leadership many times in the past against engaging in illegal activities but they did not pay attention to his warnings.

Looking at the latest FETÖ activities in the U.S., it is still very active in many different fields across numerous states. FETÖ operates over 218 charter schools with a student enrolment of about 80,000 students in 28 different states.

Texas is the U.S. state harboring the largest number of FETÖ-linked charter schools. In the Lone Star State, as it is known, the Harmony Public Schools group is the largest FETÖ charter network. It currently operates 57 schools, while an additional six schools are run under the name of School of Science and Technology (SST).

These charter schools are used as a tool to siphon federal funds, namely the American taxpayers’ money.

In 2013, The Washington Post reported that in testimony to a school board in Virginia, a former schoolteacher testified that teachers working for FETÖ “had to turn over 40% of their salaries to a secret fund used by the movement.”

This article originally appeared in DAILY SABAH on 15 April 2021.