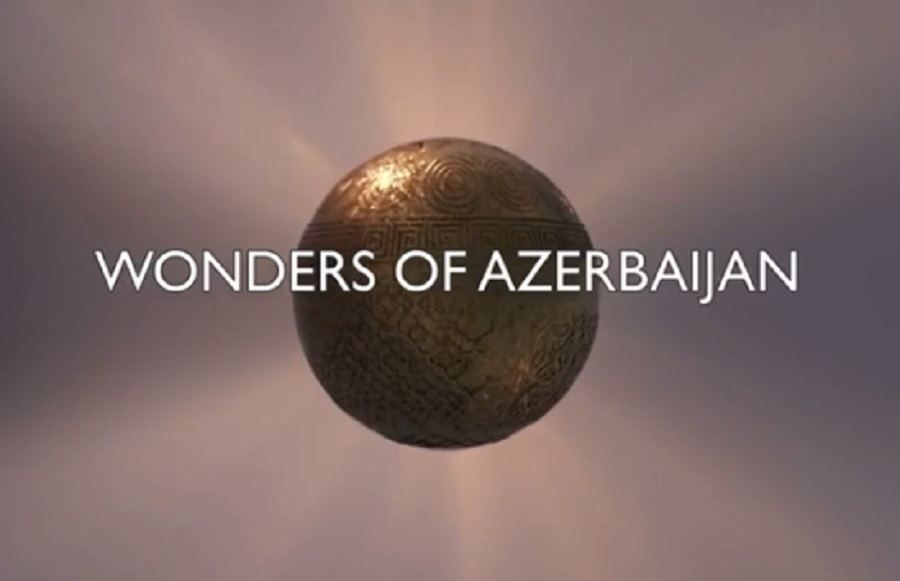 The film “Wonders of Azerbaijan” by historian, writer, screenwriter, host of the famous series of documentaries “Treasures of the World”, Bettany Hughes, about the historical and cultural treasures of Azerbaijan, was premiered on BBC World News, according to Azerbaijan in Focus, reporting Azernews.

The film, created in partnership with the Heydar Aliyev Foundation and bp Azerbaijan, was produced by the British production company SandStone Global with the support of the Baku Media Center.

To shoot the film, the author of the material visited Azerbaijan in June. The film, which consists of two parts, presents the legendary treasures of the historical and cultural heritage of the cities of Baku, Shusha, Gobustan, and Shaki. The first part of the film, called “Silk Road”, is dedicated to Gobustan and Shaki, and the second – “Land of Fire” – to Baku and Shusha.

The second part of the film, “Land of Fire”, will be aired on BBC World News on August 27 and 28.

In addition, a version of the film in the Azerbaijani language will be prepared and presented.