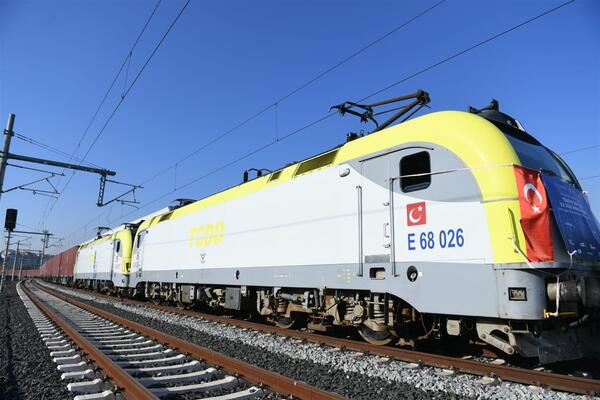 In a major milestone, the first train carrying goods from Turkey to China reached its destination on Dec. 19, Turkey’s transport and infrastructure minister said.

“Announcing Turkey’s power in logistics to the world from every city it passed through, the China Export Train is our victory in rail transport,” Adil Karaismailoğlu wrote on Twitter.

The train set off from Istanbul on Dec. 4 and covered a distance of 8,693 kilometers (over 5,400 miles) across Turkey, Georgia, Azerbaijan, the Caspian Sea, and Kazakhstan to reach China’s Xi’an city.

It followed the Trans Caspian East-West Middle Corridor via Baku-Tbilisi-Kars railway, according to a Turkish Foreign Ministry statement at the time of departure.

This article originally appeared in Hurriyet Daily News on 20 Dec 2020.