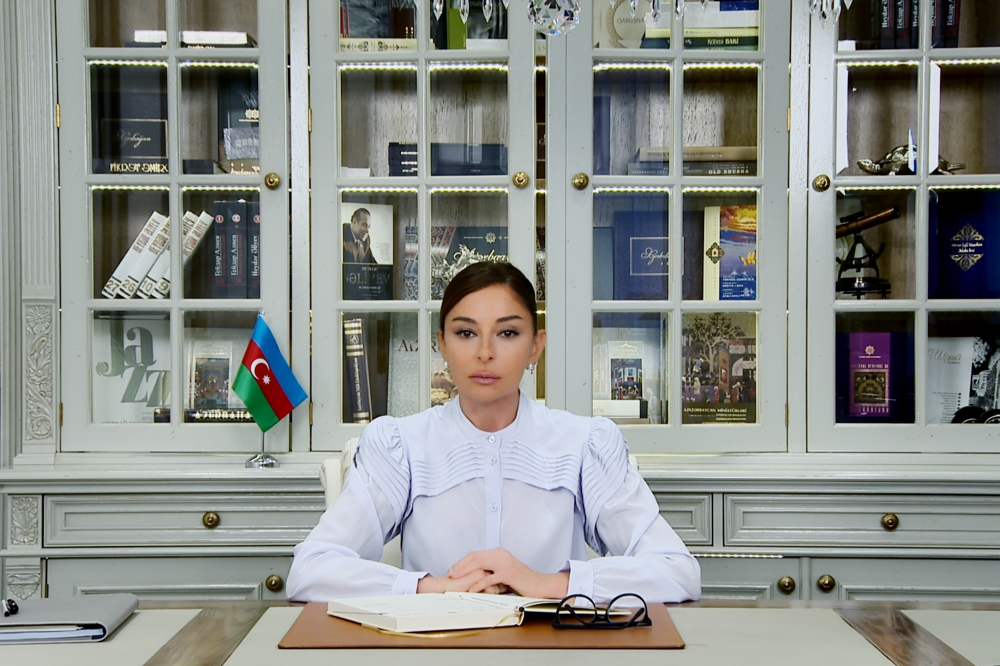 The importance of numerous joint projects with the organization in the field of developing cooperation between Azerbaijan and UNESCO, promoting the values and principles of UNESCO during her tenure as a Goodwill Ambassador since 2004 was emphasized in the letter.

In this regard, the Framework Agreement signed between Azerbaijan and UNESCO in 2013, the corresponding Azerbaijan/UNESCO Trust Fund, the support for projects implemented in a number of countries in the fields of cultural heritage protection, girls’ education, gender equality and other measures were mentioned.

In the letter, information was also provided about the vandalism and policy carried out by Armenia against the cultural heritage and historical monuments of Azerbaijan during the nearly 30-year-long occupation period. It was emphasized that currently, after the liberation of the territories of Azerbaijan from long-term occupation resulting from the Patriotic War, the First Vice-President is actively involved in the large-scale restoration and revitalization of the region. It was noted that taking into account her special role, it is impossible for her to fulfill the duties of the Goodwill Ambassador of UNESCO.

Against this background, hope for the soonest dispatch of the UNESCO mission to the liberated territories, to assess the damage to the cultural heritage of Azerbaijan as a result of the occupation of Armenia, was expressed.

It was pointed out that Azerbaijan will continue to uphold the basic principles of UNESCO, and promote the development of cooperation with the organization.