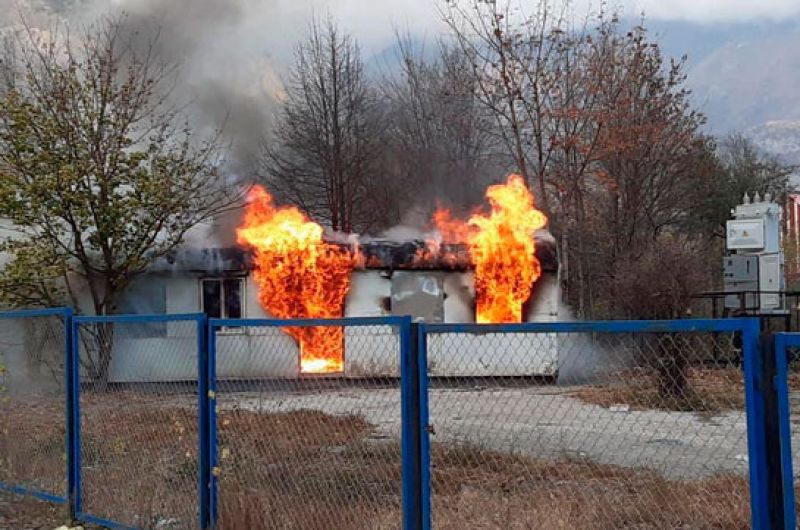 According to ‘Azerbaijan in Focus’, reporting Turan News, video footage and photographs, taken by foreign journalists, have been spread via social media that show fleeing Armenians in Kalbajar and the other liberated regions burning homes, schools and other facilities so as not to leave them to the incoming Azerbaijanis. Furthermore, schoolchildren are scrawling curses against Azerbaijanis on the walls of schools, wishing them death.

Needless to say, the propagandist Armenian press is presenting all this as a manifestation of patriotism and injustice. According to the ceasefire agreement signed between the Azerbaijani and Russian Presidents and Armenian Prime Minister, the Armenians must completely leave Kalbajar by November 15.