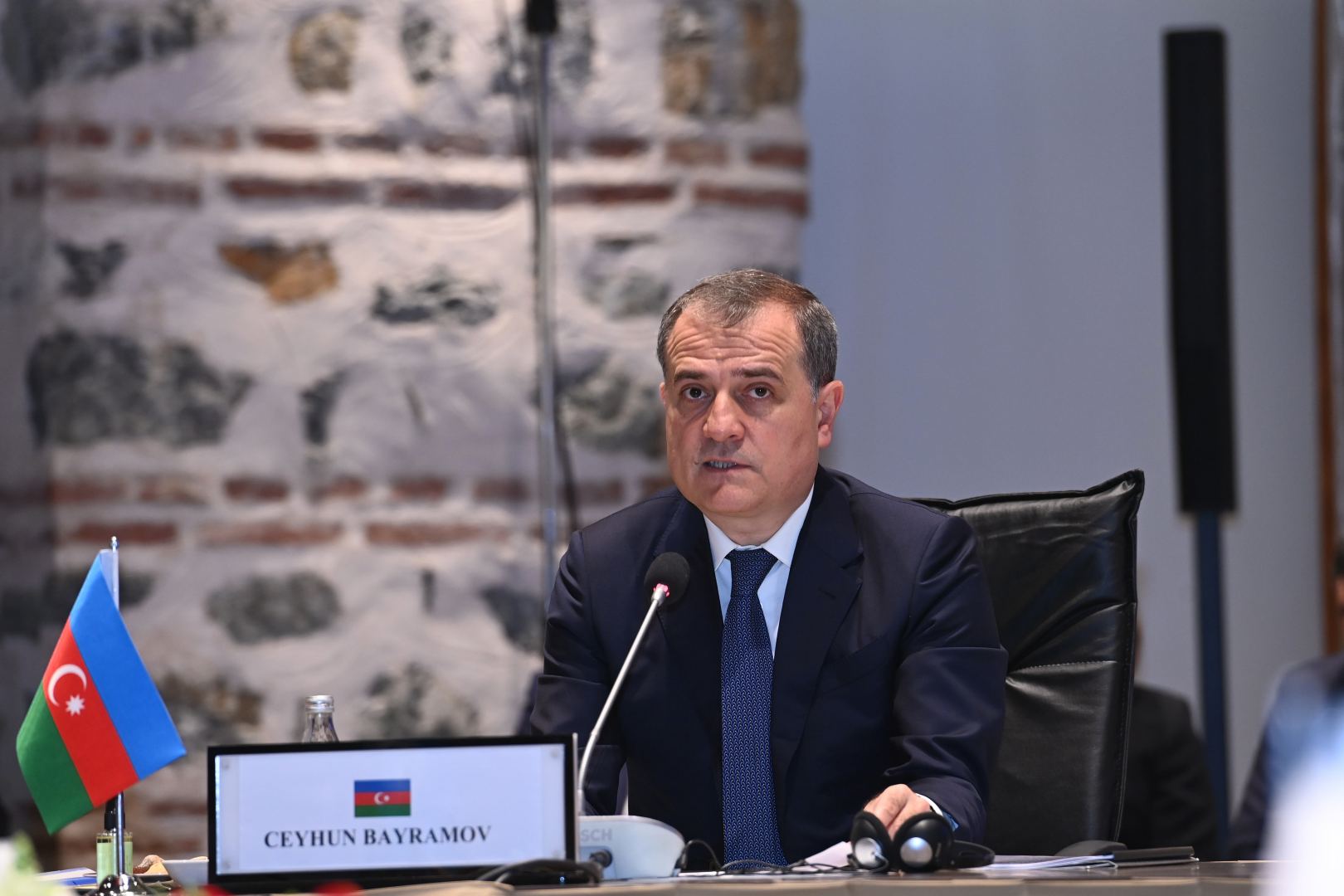 FM: Armenia demonstrating its destructiveness under influence of third parties is unacceptable

Armenia demonstrating its destructiveness under the influence of third parties is unacceptable, Azerbaijani Foreign Minister Jeyhun Bayramov said on November 5 at an event dedicated to November 8 – Victory Day, according to Azerbaijan in Focus, reporting Trend News.

He noted that Azerbaijan would resolutely suppress all provocations.

Bayramov added that Azerbaijan’s position on the future in the region is known and it’s to normalize relations on the basis of international law.