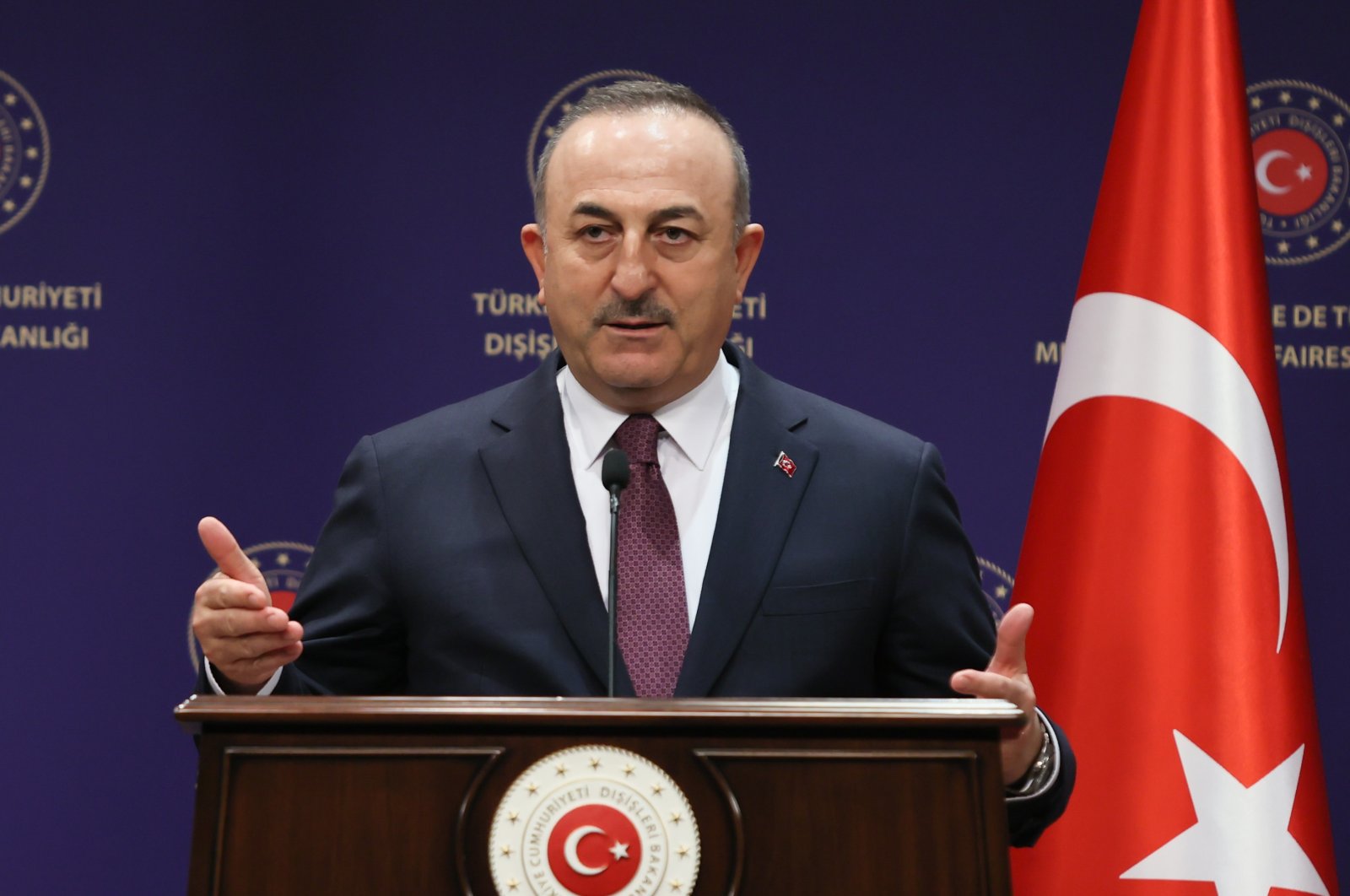 Speaking at a press conference, he said: “Our special representatives have met. If the process continues like this, it is highly possible that Armenia will participate in the Antalya Diplomacy Forum. It would be irrational to miss a chance to continue meetings.”

The Antalya Diplomacy Forum will be held on March 11-14 in southern Antalya province, under the motto “Recoding Diplomacy” and will be attended by several heads of states, ministers, academicians, and members of the press.

The gathering, where the most important regional and global issues on the world’s agenda will be discussed in a solution-oriented platform, will provide leaders, politicians, prominent academics, thinkers, opinion leaders, diplomats, and business people an opportunity to discuss international issues from a diplomatic perspective.

After a 1 1/2 hour meeting recently in Moscow, the Turkish and Armenian foreign ministries published the same statement hailing the talks and agreeing to “continue negotiations without preconditions.” Turkey aims for the next meeting to be held either in Turkey or Armenia, sources said.

Turkey and Armenia have had no diplomatic or commercial ties for three decades, and the talks are the first attempt to restore links since a 2009 peace accord. That deal was never ratified and ties have remained tense.

The neighbors are at odds over various issues, primarily the 1915 incidents and Turkey’s support for Azerbaijan regarding the Nagorno-Karabakh region.

Turkey has been putting heavy emphasis on creating enhanced cooperation and integration in the region following the Nagorno-Karabakh conflict between Armenia and Azerbaijan.

Turkey and Azerbaijan also closely cooperate within the scope of the Organization of Turkic States and establish the 3+3 Caucasus platform, which envisages further integration and cooperation in the region.

Ankara has made frequent calls for a six-nation platform comprising of Turkey, Russia, Iran, Azerbaijan, Georgia, and Armenia for permanent peace, stability, and cooperation in the region, saying it would be a win-win initiative for all regional actors in the Caucasus.

The first meeting took place in Russia, without the participation of Georgia, which announced it would not take part in the next round, expected to take place in Turkey.

This report originally appeared in Daily Sabah on 27 Jan 2022.