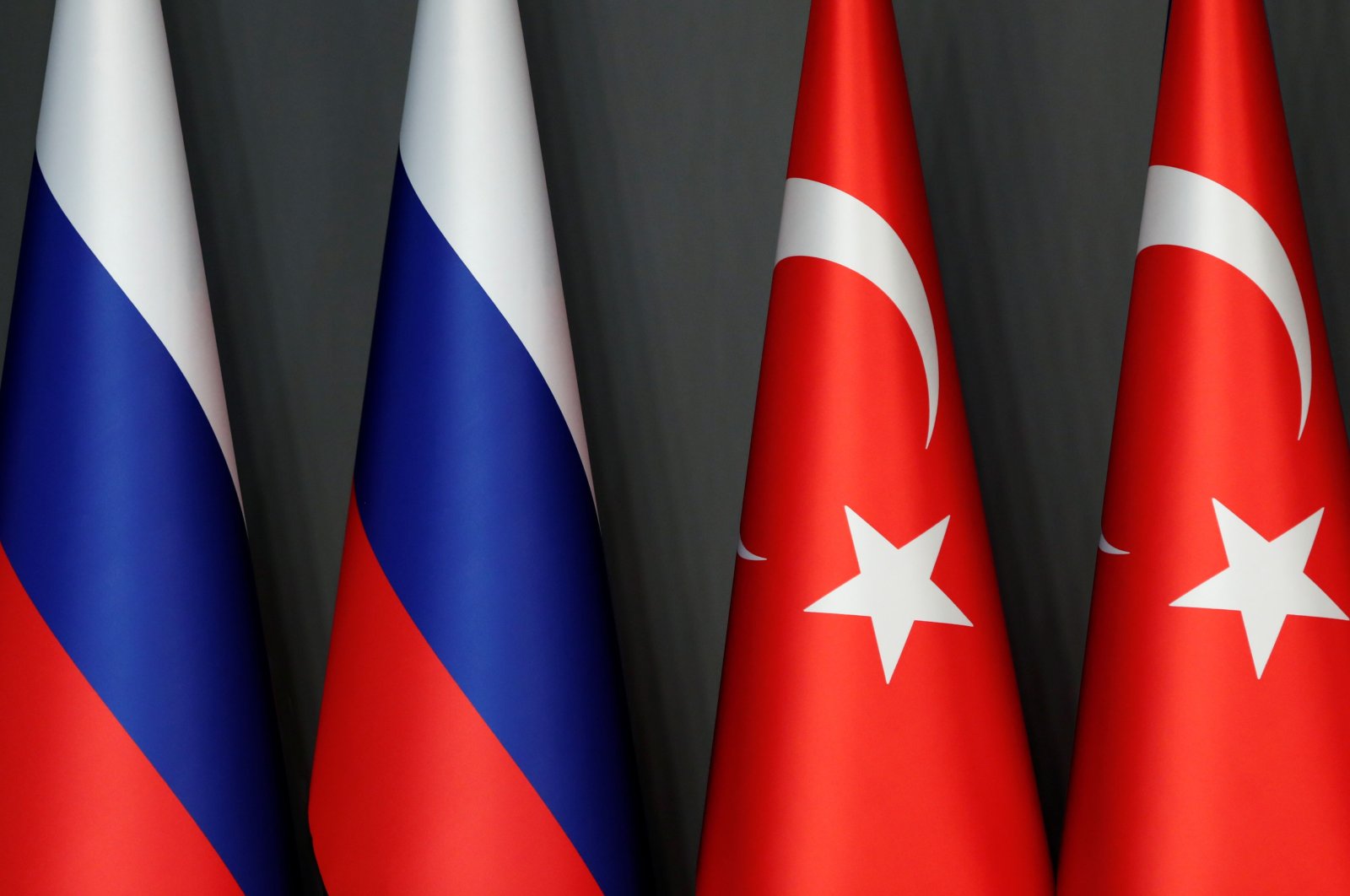 Çavuşoğlu spoke to Russia’s state-owned RIA news agency on the fifth anniversary of the death of Andrey Karlov, Russia’s ambassador in Turkey.

On December 10, 2016, Karlov was speaking at an art exhibit in Ankara when he was shot dead by Mevlüt Mert Altıntaş, an off-duty police officer linked to the Gülenist Terror Group (FETÖ), the group behind the defeated coup attempt of 2016 in Turkey.

Altıntaş was shot dead in a standoff after killing Karlov.

Calling Karlov an experienced diplomat who played a significant role to enhance Turkish-Russian relations during a difficult period, he said the loss had deeply saddened both the people of Russia and Turkey.

Çavuşoğlu said the attack was an attempt to negatively affect the Turkish-Russian friendship, but they did not fall into the trap and the detractors were disappointed.

He said terrorism does not take into account race, religion, language, or position, and Turkey, which has lost many diplomats and ambassadors to the menace, understands Russia’s pain very well.

Mentioning the growing cooperation between Ankara and Moscow, he said high-level contacts continue intensively, and both sides have a strong common will for the development of relations.

FETÖ and its U.S.-based leader Fetullah Gülen orchestrated the defeated coup of July 15, 2016, which left 251 people martyred and nearly 2,200 injured.

Ankara accuses FETÖ of being behind a long-running campaign to overthrow the state through the infiltration of Turkish institutions, particularly the military, police, and judiciary.