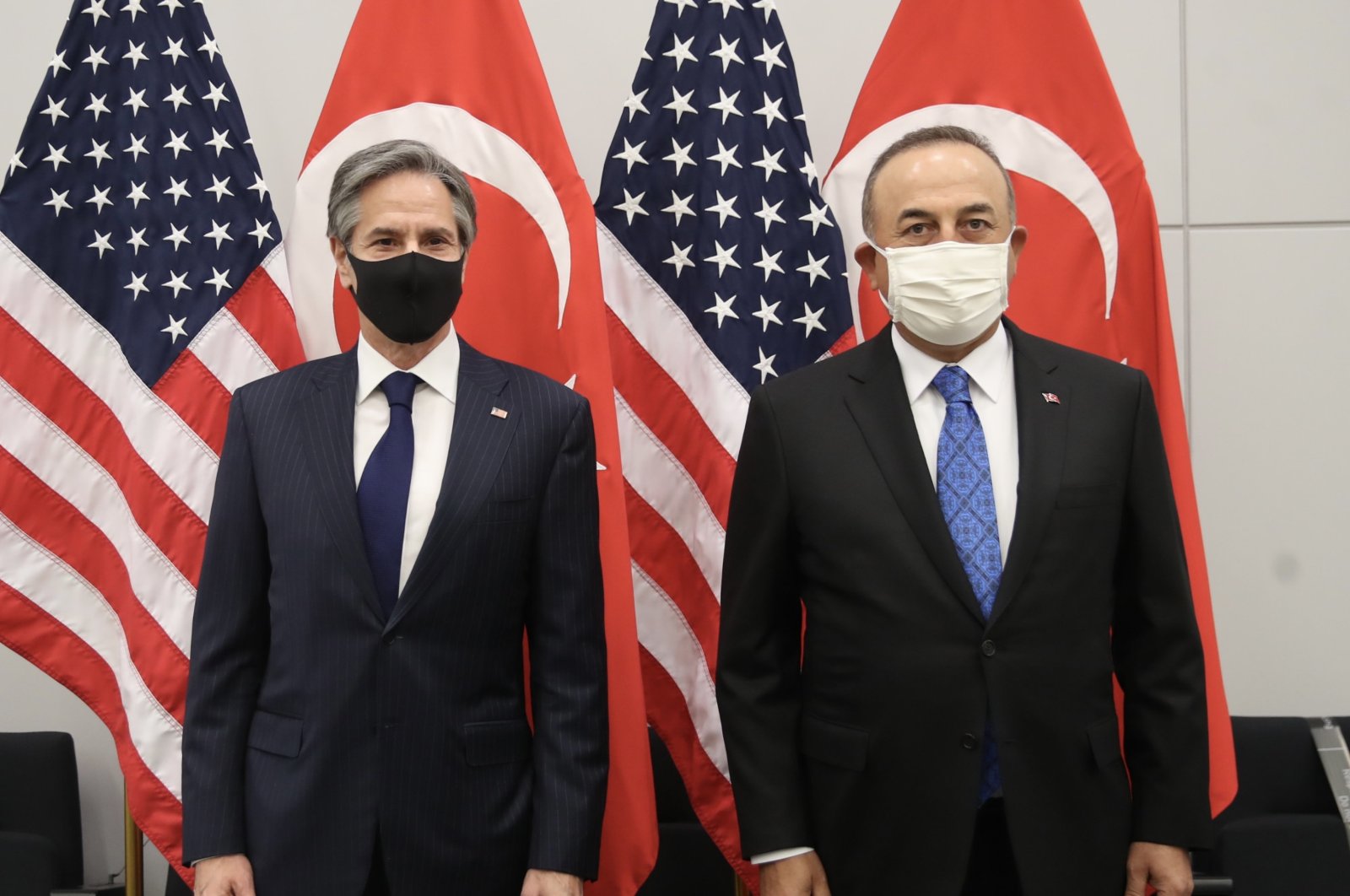 Çavuşoğlu and Blinken also discussed the “continuing cooperation” in Afghanistan and efforts “to ensure the safe and orderly evacuation of our citizens, allies and partners,” U.S. State Department spokesperson Ned Price said in a statement.

“I spoke with Turkish Foreign Minister @MevlutCavusoglu today about joint efforts to ensure a safe and orderly evacuation from Afghanistan. Turkey is an important NATO Ally and an invaluable partner in the region,” Blinken tweeted after the call.

In a dramatic turn of events that brought an effective end to the 20-year war, the Afghan military collapsed in the face of the Taliban’s lightning offensive and so did its government in Kabul under former President Ashraf Ghani, who fled the country.

The armed movement’s military victory prompted a chaotic and frenzied evacuation of all foreign nationals belonging to the U.S., the U.K. and NATO countries in Afghanistan with helicopters shuttling evacuees from embassies to the Kabul Hamid Karzai International Airport.

Many Afghans have also flooded the airport, desperate to flee the country as uncertainty over how the Taliban will rule increases. Many civilians have died attempting to flee by clinging onto aircraft, only to later plummet to their deaths. Others died after suffocating due to stampedes at the departure terminal.

Turkish troops are protecting the Kabul airport, helping to ensure that evacuations continue in a safe and peaceful manner.

Moreover, Ankara has offered to guard and operate Kabul’s airport after the U.S. and NATO withdrawal from Afghanistan. Questions remain on how security will be assured along major transport routes and at the airport, which is the main international gateway to the capital, Kabul.

Turkey has evacuated 1,404 people from Afghanistan so far, Çavuşoğlu said on Tuesday.

1,061 of these are Turkish citizens while the others are from various countries, Çavuşoğlu said during a joint press conference with his Uruguayan counterpart Francisco Bustillo in Ankara.

He added that 200 more Turkish citizens are waiting to return to Turkey.

Çavuşoğlu also noted that there are about 4,500 Turkish citizens total in Afghanistan.

Meanwhile, U.S. President Joe Biden told close allies in the G-7 that the United States is “on pace” to finish its withdrawal from the war-torn country by his self-imposed Aug. 31 deadline.

The Taliban said Tuesday that the group does not intend to extend the Aug. 31 deadline for the exit of foreign forces from Afghanistan.

This article originally appeared in DAILY SABAH on 25 August 2021.