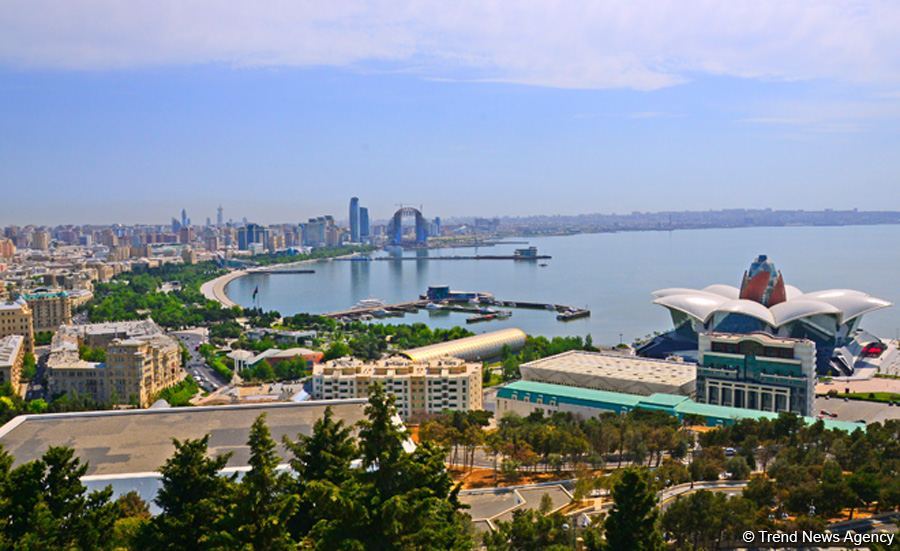 In his Twitter message, the minister underlined the need for EU support for Eastern Partners towards enhanced resilience and security partnerships.

“EU support to Eastern Partners is also translated into greater EU engagement, including on Protracted Conflicts – as mandated by HRVP Josep Borrell. Together with FM Schallenberg, Landsbergis, we’ll pay a visit to South Caucasus countries (Azerbaijan, Georgia, Armenia) on June 24-26,” he wrote.