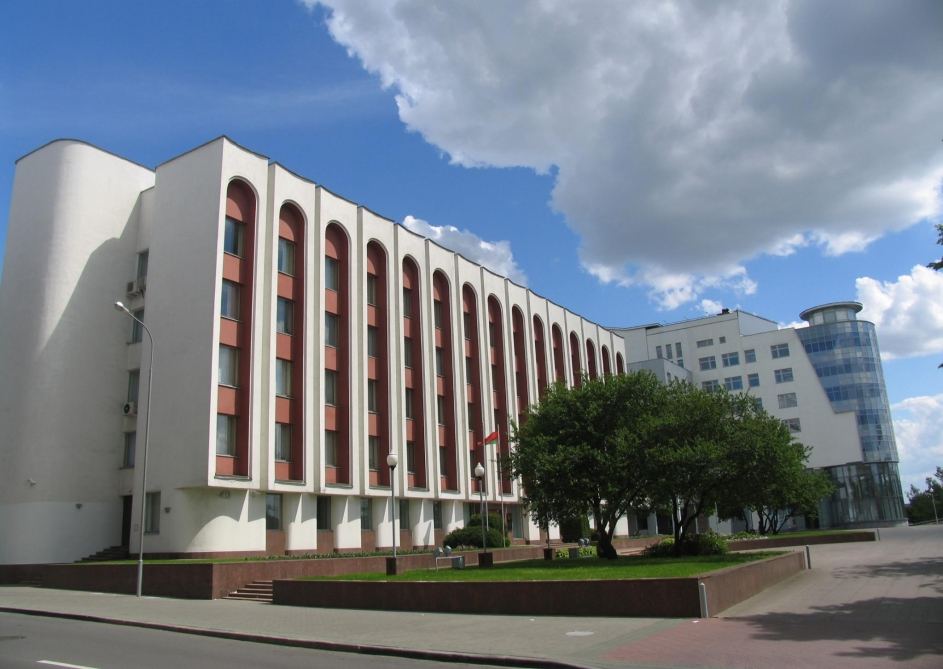 “We thank fraternal Azerbaijan, which perfectly knows the value of the concepts of sovereignty and independence, for the consistent and uncompromising support of our country in the international arena,” said the Foreign Ministry of Belarus.

According to the Foreign Ministry of Belarus, Baku has once again proved itself as a responsible and independent participant in international relations, consistently adhering to its foreign policy principles in full compliance with norms of international law.

“The Republic of Belarus is connected with the Eastern Partnership member-states, first of all, by a common history, the close friendship of our peoples, mutually beneficial trade and economic cooperation, constructive interaction on the CIS platform and in other integration formats, rather than by the EU politicized initiative,” the Foreign Ministry of Belarus said.

“Of course, we expected the friendly countries which participated in the Eastern Partnership summit in Brussels to unequivocally condemn anti-Belarus statements and actions,” the Foreign Ministry said.

The Foreign Ministry said that the history of the post-Soviet countries has repeatedly demonstrated that a seat of a representative of any country can remain empty, depending on the geopolitical plans and the mood of the European bureaucracy.