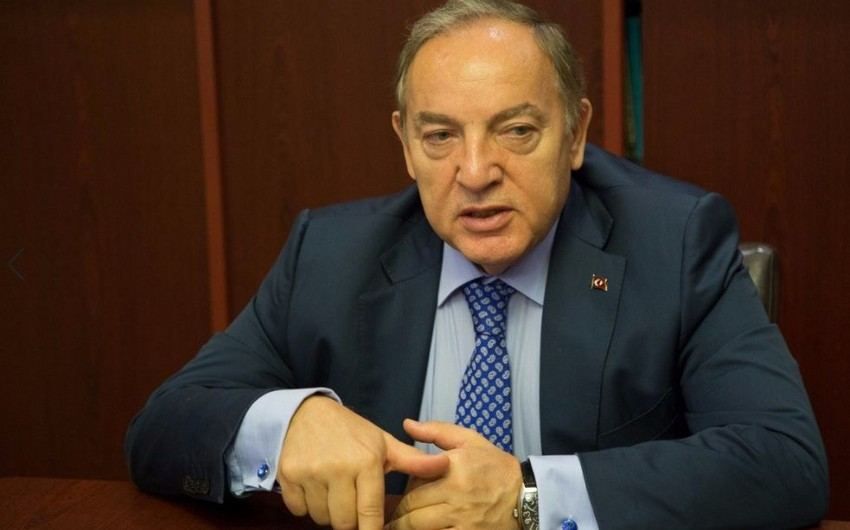 Azerbaijan diplomatically continues its success achieved during the 2020 second Karabakh war, noted former Turkish Ambassador, Board Member of the Ankara Commission for Crimes in Karabakh Hulusi Kilic, according to Azerbaijan in Focus, reporting Azernews.

“According to the statement, Armenia and Azerbaijan recognize each other’s territorial integrity and sovereignty, once again demonstrating their commitment to the UN Charter and the Alma-Ata Declaration of 1991. This means that Armenia renounces its claims to Azerbaijan’s Karabakh,” the commission member said.

“Türkiye will continue to support Azerbaijan. We hope that in a short time a peace treaty will be signed between Azerbaijan and Armenia for even greater development and prosperity of the region,” added Kilic.