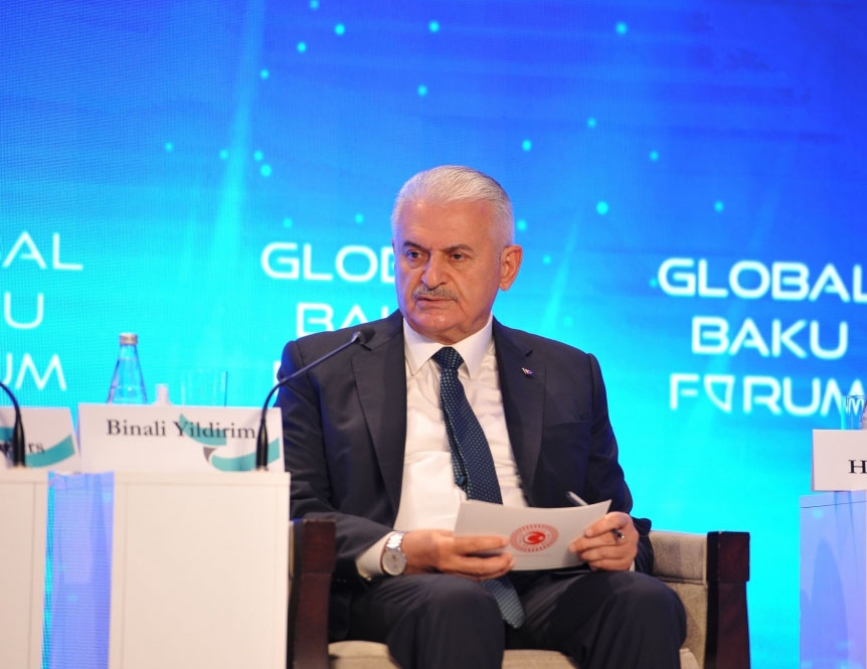 Former Prime Minister of Turkiye Binali Yildirim, who is also a former Speaker of the Turkish Grand National Assembly, has become a member of the Nizami Ganjavi International Center (NGIC), according to Azerbaijan In Focus, reporting AzerTac.

Binali Yildirim, who is currently Deputy Chair of the Justice and Development Party (AKP) of Turkiye, served as the Turkish Prime Minister in 2016-2018, as well as the Speaker of the Turkish Grand National Assembly in 2018-2019.

NGIC Secretary General Rovshan Muradov said that the Center has become one of the important platforms where issues of global concern are discussed.

Established in 2012, the NGIC was created with the multiple aims of preserving the reach cultural heritage of the past, as well as encouraging and fostering current scholarship, research, cultural activity and social outreach, with the aim to be a center of excellence for the production of knowledge and to be a place of dialogue and understanding between cultures and peoples.