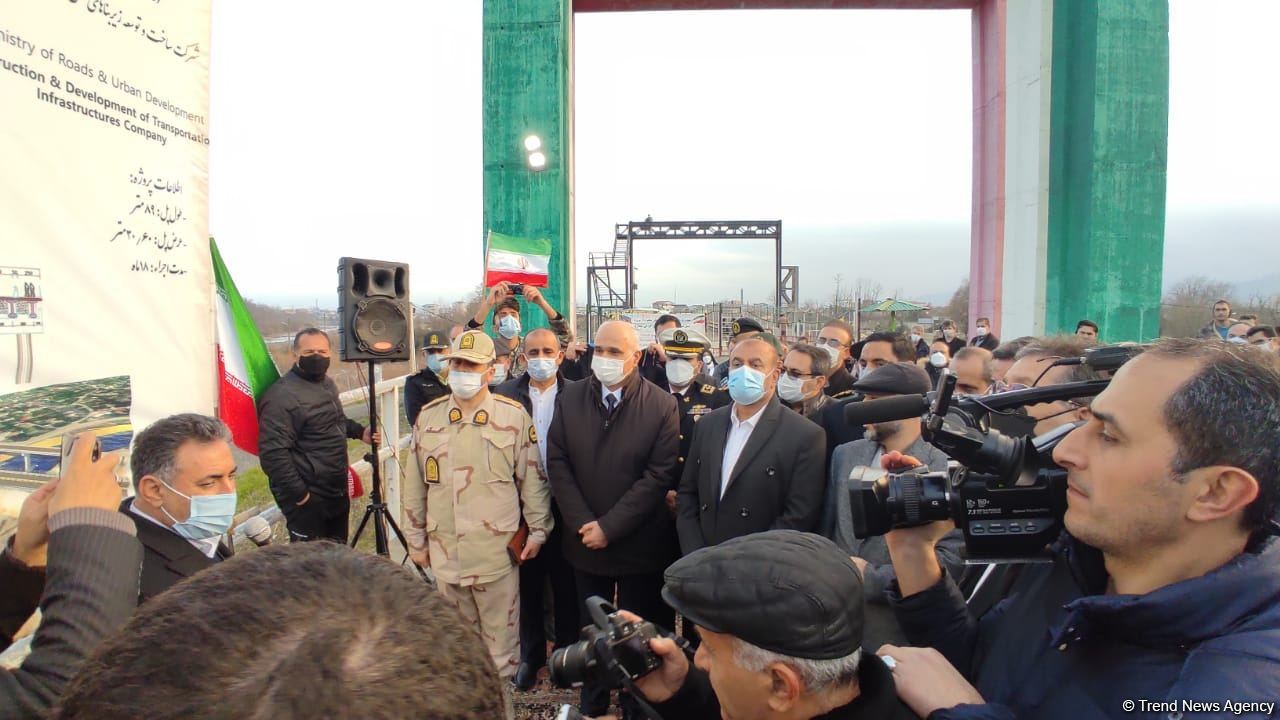 The foundation of a new road bridge across the Astarachay River has been laid between Iran and Azerbaijan, according to Azerbaijan in Focus, reporting Trend News.

The bridge will be put into operation in late 2022.

It was necessary to build a new bridge for cars on the territory of the Astara (Azerbaijan) – Astara (Iran) checkpoint due to the expiration of the service life and the unsuitability of the existing bridge across the Astarachay River.