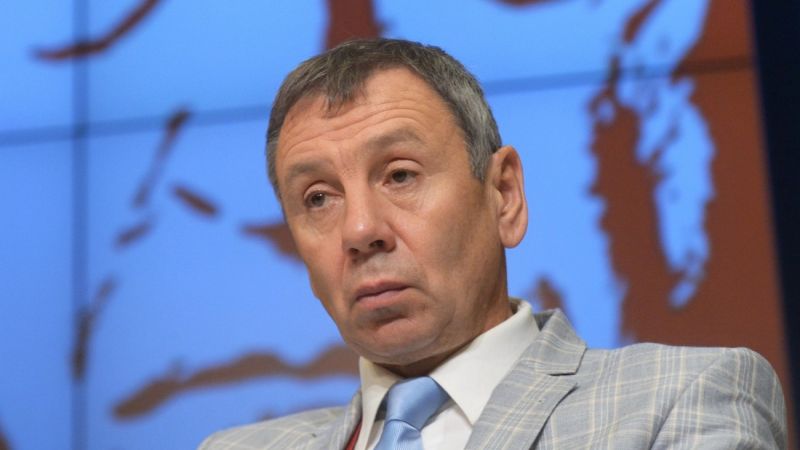 Director of the Institute for Political Research Sergei Markov called the call of the French parliament to recognize the independence of Nagorno-Karabakh a destabilizing factor, according to Azerbaijan in Focus, reporting Turan News.

“While Europe does not have a clear position on Nagorno-Karabakh, with all its desire to involve the entire South Caucasus in its sphere of influence (it has eventually concentrated on Georgia), then France has such a position. There is a strong and influential Armenian diaspora in France, which forces the French political class, to some amazement of French public opinion, to take a sharply pro-Armenian position,” noted Markov.

“This was evident even before the last hostilities, since within the framework of the OSCE Minsk Group co-chairmanship it was France that blocked the development of the negotiation process. This very obvious pro-Armenian position of France, taking into account Russia’s peacekeeping work in the South Caucasus, has an anti-Russian emphasis, including the fact that France was, in fact, disconnected from the development of the trilateral statement,” Sergei Markov noted.

The provocations that are now emanating from France will not have any impact on further life in the South Caucasus. “These attempts only indicate France’s inability to be a constructive force in resolving regional problems such as the Nagorno-Karabakh conflict, as well as France’s inability to be the leader of Europe. Europe is rather positive about the current agreements, and some support has been expressed for the trilateral statement, since, in any case, it ended the war, while France came out de facto against, thereby recording the lack of solidarity with the rest of Europe,” the expert concluded.